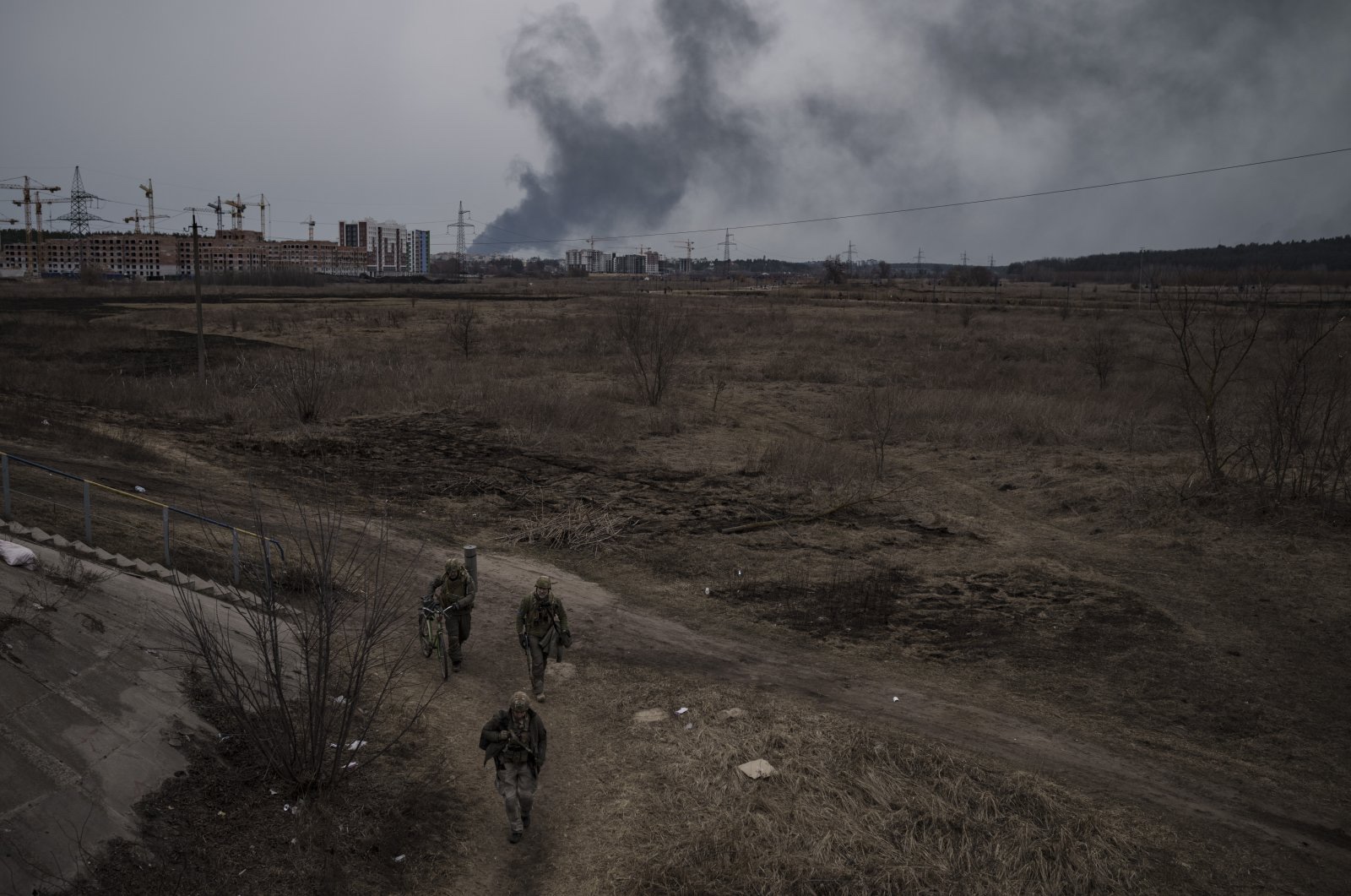 A journalist from the United States was shot dead in Ukraine, the head of Kyiv regional police said Sunday, adding that another one was wounded during Russian attacks on the city of Irpin, according to Azerbaijan in Focus, reporting Daily Sabah.

The journalist was identified as a New York Times journalist Brent Anthony Renaud, according to the head of the Kyiv region police Andrey Nebitov. Renaud was 50 years old.

Danylo Shapovalov, a surgeon volunteering for the Ukrainian territorial defense, said one of the Americans died instantly and he had treated the other.

The The Times’ deputy managing editor Cliff Levy expressed his condolences and said that the newspaper is “deeply saddened to learn of the death of an American journalist in Ukraine, Brent Renaud.”

“Brent was a talented photographer and filmmaker, but he was not on assignment for @nytimes in Ukraine,” he wrote in Twitter.

“Though he had contributed to The Times in the past (most recently in 2015), he was not on assignment for any desk at The Times in Ukraine. Early reports that he worked for Times circulated because he was wearing a Times press badge that has been issued for an assignment many years ago,” the statement from The Times said Sunday.