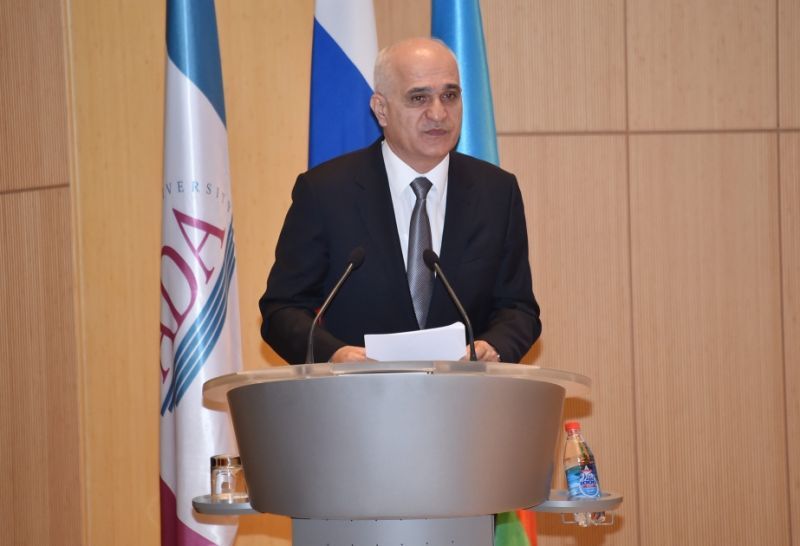 Russian Companies Are Ready To Invest In Karabakh, Overchuk Invites Azerbaijan To The EAEU

Russian business is ready to invest in projects to restore Karabakh, Deputy Prime Minister Shahin Mustafayev said at a conference on Russian-Azerbaijani economic relations in Baku on Thursday, according to Azerbaijan in Focus, reporting Turan News.

“This is a package of 13 projects based on Russian proposals,” Mustafayev said without disclosing details. According to him, Azerbaijan and Russia have seven roadmaps of cooperation, which are being successfully implemented.

Speaking at the same conference at ADA University, Russian Deputy Prime Minister Alexei Overchuk noted that it would be useful for Azerbaijan to obtain observer status in the Eurasian Economic Union for the implementation of global regional projects.