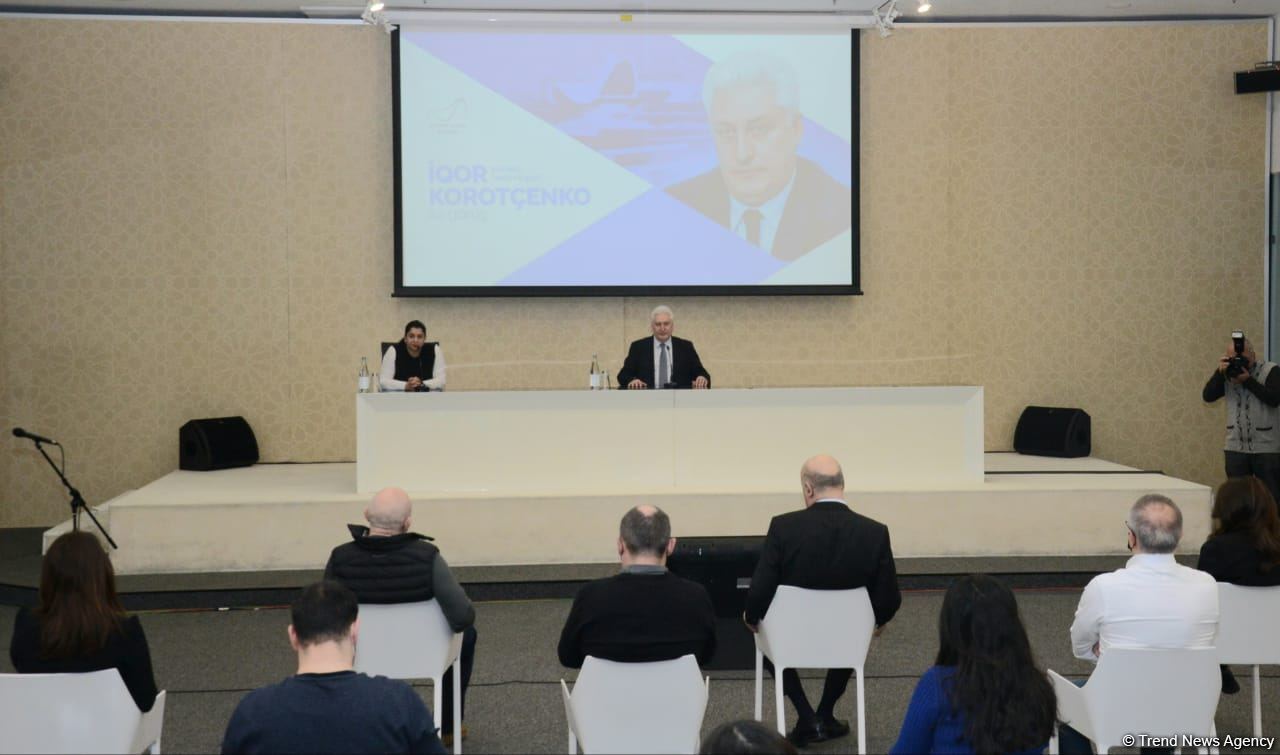 President Ilham Aliyev played a key role in the military victory achieved by Azerbaijan, Editor-in-Chief of Russia’s National Defence journal, military expert Igor Korotchenko said at a meeting with a group of intellectuals and journalists in Baku, according to Azerbaijan in Focus, reporting Trend News on February 11.

Korotchenko noted that the liberation of the city of Shusha was a turning point in the 44-day war, as a result of which Azerbaijan liberated its territories previously held under occupation by Armenia.

“This war was won not by drones, but by the people,” he further said.

According to the expert, the liberation of the occupied territories of Azerbaijan will lead to new achievements of the country in the economic development.

“Economy is the foundation, and Azerbaijan is developing very effectively in this area,” he added.

Touching upon the development of transport links in the region, he stressed that the creation of transport corridors between the main part of Azerbaijan and its exclave (Nakhchivan Autonomous Republic) is in the interests of not only this country, but also Armenia.

Shusha city and other Azerbaijani territories had been liberated from Armenian occupation as a result of 44-day war (from late September through early November 2020).