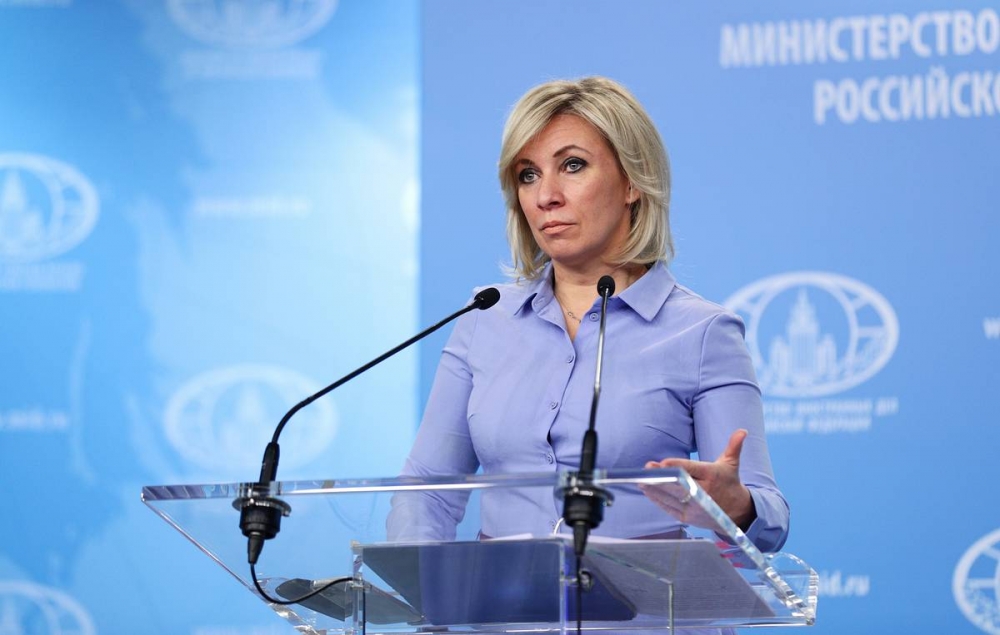 Moscow sent comprehensive proposals on a peace treaty between Armenia and Azerbaijan to Baku and Yerevan, Russian Foreign Ministry spokeswoman Maria Zakharova said during a briefing Thursday, according to Azerbaijan in Focus, reporting AzerTac, citing TASS.

“Our comprehensive proposals were sent to Baku and Yerevan; as we have announced earlier, Russian Foreign Minister’s special representative Igor Khovayev made a series of visits to the region for consultations on this issue,” she said.

Meanwhile, Zakharova said that commenting on details of the peace talks would be inappropriate, adding that Moscow aims for a result.

“We do not engage in some special advertisement backed by nothing, we act differently. We tell what we were able to achieve. Considering the high sensitivity of the peace treaty topic, we believe it would be inappropriate to comment on details of the ongoing talks. […] Still, we aim for a result,” she said.