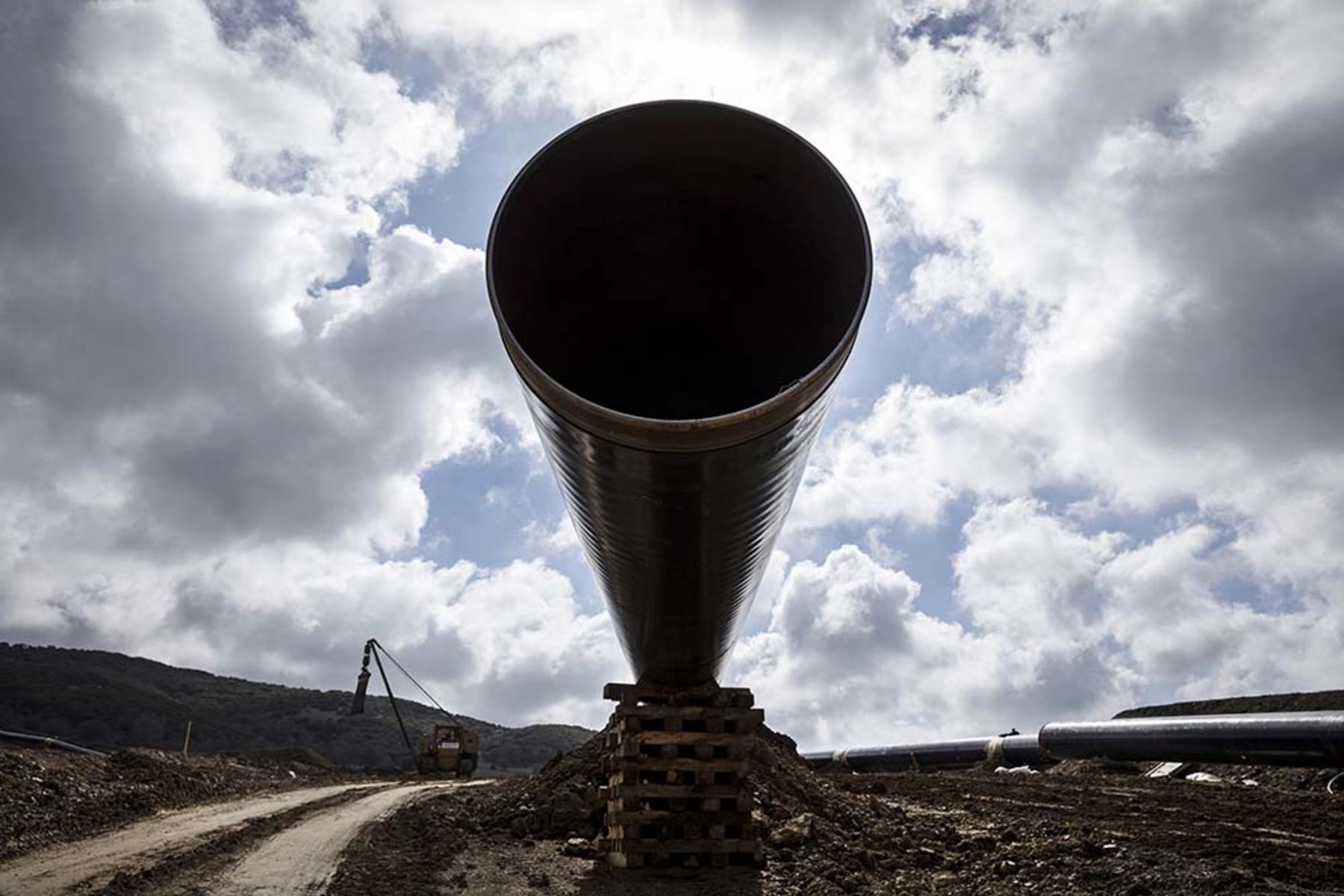 Azerbaijan started commercial natural gas exports to Europe via the U.S.-backed Southern Gas Corridor, helping the region to diversify supplies away from Russia.

Gas pumped from the BP Plc-led Shah Deniz deposit in the Caspian Sea began flowing into Italy, Greece and Bulgaria on Thursday, BP and Azerbaijan’s state energy company Socar said in a joint statement. The European Union has worked for years to ease its dependence on Russia, which accounts for about a third of the region’s gas supplies.

The Southern Gas Corridor, which took $33 billion and seven years to build, includes the Shah Deniz field and more than 2,000 miles of pipelines connecting the Caspian Sea with Europe via Georgia and Turkey. Azerbaijan will ship 10 billion cubic meters of gas to Europe every year over the next quarter-century, with 8 billion of that going to Italy and 1 billion each to Greece and Bulgaria.

“Some people were skeptical about the project” at the outset, Socar President Rovnaq Abdullayev said. “Now the mission is accomplished. Azerbaijan’s natural gas has arrived in Europe.”

Shah Deniz, which means King of the Sea in Azeri, is the nation’s largest gas deposit, containing about 1 trillion cubic meters of the fuel and 2 billion barrels of condensate, according to BP estimates. Azerbaijan plans to ship gas to more countries in Europe in the future as additional Caspian Sea fields start production.

BP leads Shah Deniz with a 28.8% interest. Other partners in the project include Socar, Turkiye Petrolleri AO, Petroliam Nasional Bhd, Lukoil PJSC and a unit of Iran’s national oil company.

This article originally appeared in Bloomberg on 31 Dec 2020.