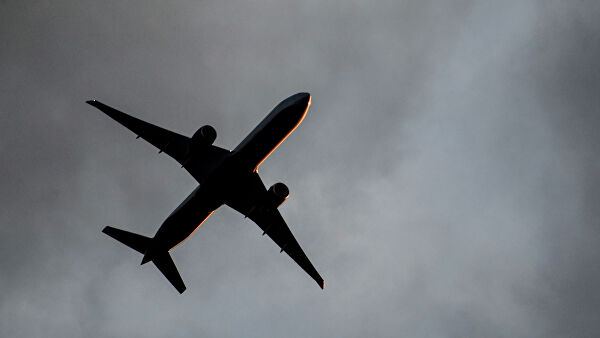 Russian Red Wings airline plans to launch flights to Azerbaijan, Kazakhstan and Uzbekistan after situation with COVID-19 stabilises, the head of the airline Yevgeny Klyucharev said in an interview with Russian media, according to Azerbaijan in Focus, reporting Trend News.

“We have received a large number of appointments for flights from Koltsovo Airport (Yekaterinburg, Russia) to cities of the above CIS countries, and will carry them out,” added Klyucharev.

Along with the above directions, Red Wings plans to launch charter flights to Turkey. According to the airline’s press service, on April 5 of this year there will begin direct flights to Antalya.

As earlier reported, the airline has already received permission to flights to Baku from the Moscow Zhukovsky Airport.