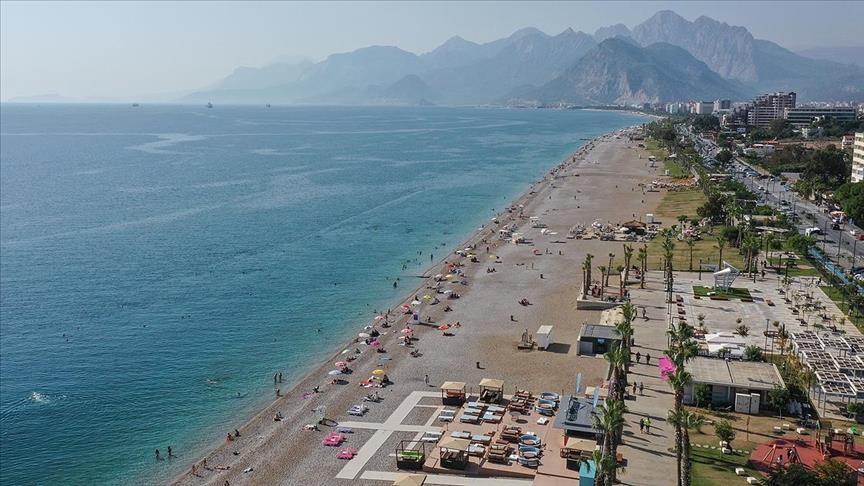 Russians to head to diverse holiday spots in Turkey

Russian tourists will head to diverse holiday destinations in Turkey this year, said the head of a hotel association on April 8.

“The most important issue we talked about for years was the diversity of tourism, creating alternatives in times of [pandemic] crisis has reaped great benefits,” Ülkay Atmaca, head of the Professional Hotel Managers Association of Turkey (POYD), told Anadolu Agency on April 8.

“For the first time during the pandemic, we saw the Russians on holiday mega-yachts in the touristic hotspot of Bodrum on the Turkish Riviera.”

Noting that the Ministry of Culture and Tourism has initiated studies on alternative tourism, he said some Turkish tour operators introduced ski resorts in winter.

“The operators took Russian tourists to Palandöken, one of Turkey’s favorite winter wonderlands in the eastern province of Erzurum, to Mardin in Turkey’s southeast, to a holiday in the Aegean region. Russians had a chance to explore different beauties of the country.”

Described as the “capital of tourism”, Antalya hosted more than 3.5 million tourists last year as part of the Safe Tourism Certification Program initiated during the pandemic by the Turkish government. Of these tourists, 1.5 million were Russians.

This summer, the Mediterranean resort city famous for its pristine beaches, is expected to start the tourist season with Russian tourists.

Atmaca said the hotel industry is geared up to greet guests from different countries this summer.

This article originally appeared in Hurriyet Daily News on 09 April 2021.