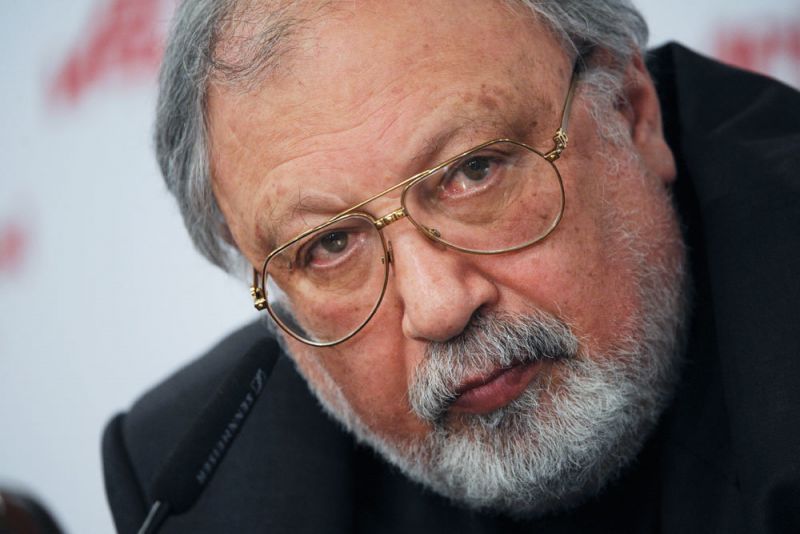 On the night of March 11, the famous Azerbaijani film writer and public figure Rustam Ibrahimbayov died in Moscow at the age of 83, according to Azerbaijan in Focus, reporting Turan News. In 1967 he graduated from the Higher Script Courses in Moscow and in 1974 the Higher Director’s Courses at the All-Union Institute of Cinematography.

He created the first children’s film school in Baku, which took pride of place in many film festivals.

In 2008, he gave an interview critical of the Azerbaijani authorities, which was seen as a challenge to the ruling regime. Then the persecution began. He was deprived of property, the Union of Cinematographers of the country, which he headed, was evicted and the office was actually closed.

On July 2, 2013, Rustam Ibrahimbayov was nominated as a single candidate from the opposition National Council of Democratic Forces (NCDF) in the presidential elections in Azerbaijan. This further aggravated his conflict with the authorities.

Four years later, relations with the authorities normalized and Ibragimbekov was able to return to the country from involuntary exile and resumed active cinematic work.

In recent years, he has revived the Film School in Baku, as well as various courses.