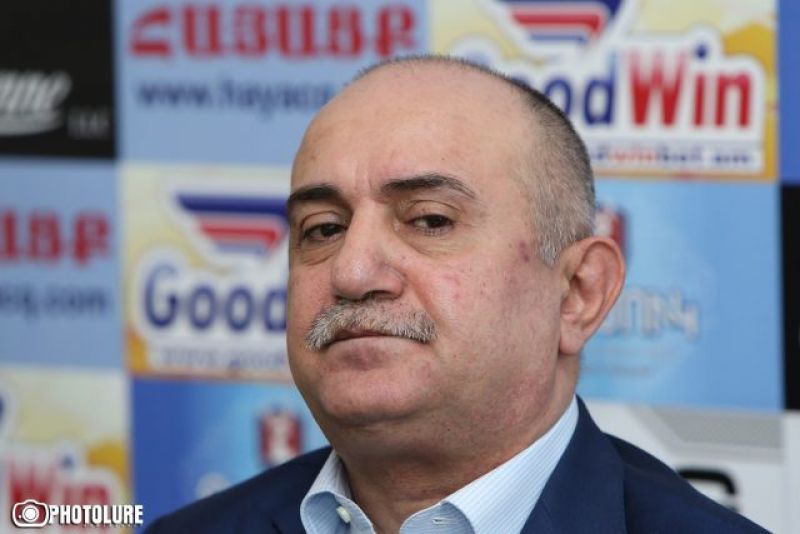 The former commander of the Karabakh separatist army, Samvel Babayan, made a number of loud statements charging Russia with promoting its own interests in the region contary to the interests of Armenia.

So, in his article published on June 28 in “Aravot” declares that the last war and subsequent developments showed everyone how much Russia is interested in the region and “in its appointees in power in Armenia”.

With a focus on specific people and promoting them is a common practice for all superpowers. As a rule, they stake put on potential leaders; however, in the case of Russia this rule does not work, because in addition to the special services and regional curators, private groups are also actively working here, pursuing their own interests having nothing in common with Russian ones, he writes.

“Before the elections in Artsakh (May 2020), the fifth column asked me to work for the promotion of their candidate Vitaly Balasanyan. He is obedient and manageable enough to become a convenient local vassal for them and implement a plan to separate Artsakh from Armenia. The only problem was his low rating among the people. At that time, Garnik Isagulyan (former national security adviser to President Kocharyan) who has been working for the fifth column for a long time, also serves the interests of various circles, including Robo-Serzhovsky. I categorically refused to become a co-participant in the anti-Armenian plan and preferred the interests of my Homeland than personal benefit. After receiving my refusal to cooperate, Isagulyan turned to threats — I was informed that they would launch a dirty campaign against me in the media, and also deprive me of the opportunity to enter Russia. Despite the fact that I knew who I was dealing with, I still assumed that they would not go beyond threats. However, through intrigues and false reports to the Russians about the need to put pressure on me, they managed to get a ban on my name,” Babayan writes.

“Yes, I have always stressed that we are doomed to partnership with Russia due to the geographical location of our country, but we must make this partnership equal. I have always openly criticized Russia for certain actions and decisions that are wrong in respect to Armenia. But if I am always ready for dialogue and cooperation with official representatives of the Russian Federation, then I have nothing to talk about with the fifth columns.”

“At the recent elections in Armenia, this group became active again. Moreover, now it has divided into many branches, and each is eager to be the first to prove its pro-Russian orientation, while not disdaining to trample on the interests of the Armenian people and the state,” says Babayan to convince the Armenians as follows: “No one will ever come from outside to save the Armenian people from an external enemy. It is our responsibilty to do that ourselves.”

It should be noted that Babayan is currently applying for the post of Defense Minister of Armenia. He is known for his unpredictable and adventurous nature. His current statement indirectly indicates that Yerevan is not going to follow Moscow’s recommendations and is willing to dictate its own terms, which is fraught with new, serious losses for Armenia.

This article originally appeared in TURAN INFORMASIYA AGENTLIYI on 28 June 2021.