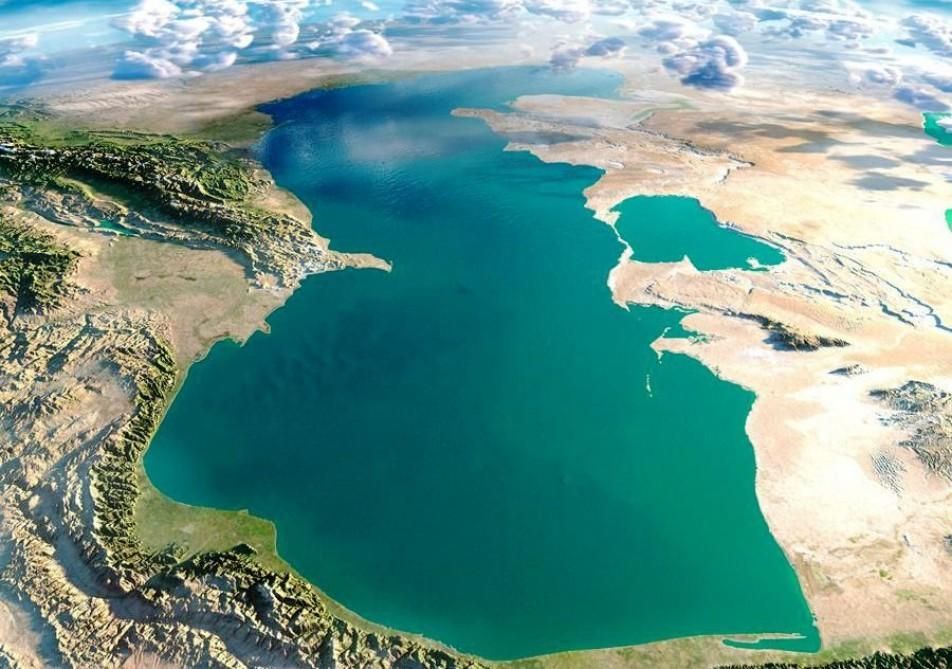 Since about 70 percent of the earth’s cover is water, it is undoubtedly becoming one of the world’s greatest resources. It is an important element for both domestic and industrial purposes and is used in almost all areas and processes of human activities.

Nevertheless, a closer inspection of the planet’s water resources points to their poor and threatening condition. Water pollution is a problem powerful enough to bring the world to the brink of destruction.

Today, oil and petroleum products are recognized as one of the main pollutants of the environment. The environmental problem of oil pollution becomes more acute due to the complexity of its removal and the high cost of the methods used.

The environmental consequences of oil and petroleum product spills are difficult to account for, since this pollution affects many natural processes and interrelationships, significantly changing the habitat conditions of living organisms.

Scientists from Astrakhan invented a new method for cleaning the Caspian Sea from oil products. Employees of Astrakhan State Technical University came up with the idea of special bacteria.

Scientists from the university’s applied biology and microbiology department discovered new technologies to reduce damage from oil spills. As a result of research, the specialists obtained bacteria that will clean the Caspian Sea water area from oil products.

The essence of this method is that the bacteria collected practically near the oil production sites will split the oil film in the sea into separate drops. This accelerates the natural processes of oil biodegradation.

It is also worth recalling that earlier this year, Azerbaijani Investment Company OJSC AND Israel’s I.D.E Water Assets Ltd Company signed a memorandum of understanding on the cooperation for the establishment of the plant in Azerbaijan on the desalination of the Caspian Sea water.

The geographical location of the Caspian Sea creates favorable conditions for the establishment and development of beneficial and constructive relations between the littoral states.

This report originally appeared on Azernews on November 20, 2022.