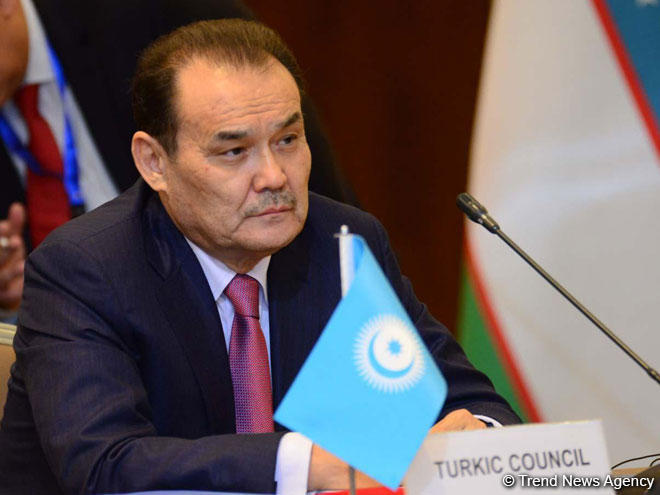 Secretary General: Azerbaijan’s Karabakh to have special importance for investment fund of Organization of Turkic States

Azerbaijan’s Karabakh region will have special importance for the investment fund of the Organization of Turkic States, noted the organization’s Secretary General Baghdad Amreyev, according to Azerbaijan in Focus, reporting Trend News.

According to Amreyev, the fund’s initial budget will be $500 million.

In the coming years, it’s planned to increase the capital of the joint investment fund to $1 billion. The creation of joint ventures in the liberated territories of Azerbaijan will bring the economies of the member countries of the Organization together, he said.

“The Karabakh region is a priority. I hope that our businessmen will be able to create joint ventures with Azerbaijan from 2023,” added the official.

At the end of November 2022, the member countries of the Organization of Turkic States will sign a relevant document on the creation of a joint investment fund. The activity of this fund is planned to be launched from the beginning of next year.