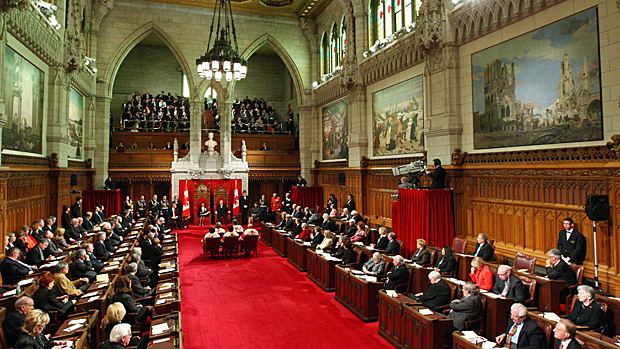 The Senate of Canada held discussions on the initiative of the pro-Armenian senators about recognition of the independence of the so-called “NKR”, according to Azerbaijan in Focus, reporting Trend News on Dec. 9 referring to a publication posted on the official page of the Canadian Senate on Twitter.

The draft resolution on the recognition of the independence of the so-called “Nagorno-Karabakh Republic” (NKR) in Canada was rejected.

“This is a difficult day for the Armenian people,” the pro-Armenian senator stressed.