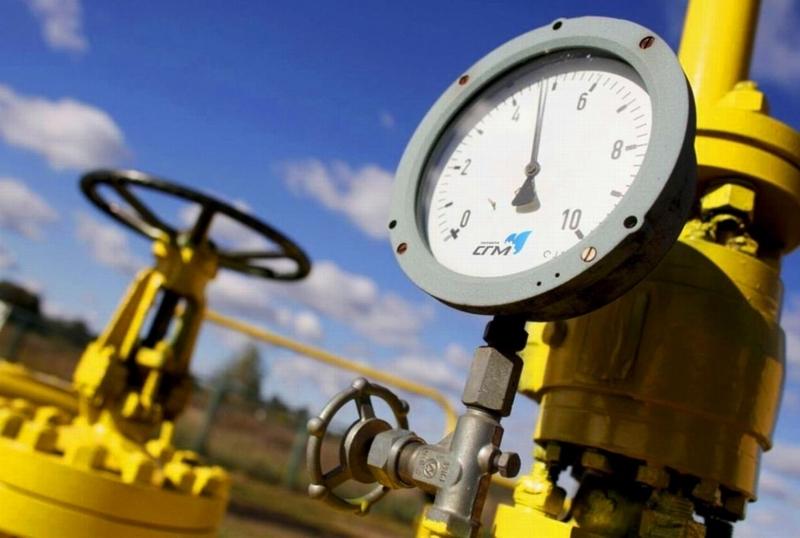 Serbia names gas connection with Azerbaijan its most important project

Deputy Prime Minister of the Republic of Serbia and Minister of Mining and Energy, Prof. Zorana Mihajlovic have named the pipeline that will be filled with Azerbaijani gas, the most important project in the gas sector, according to Azerbaijan in Focus, reporting Trend News.

In an interview with Vienna daily Kurier, Mihajlovic noted that the pipeline with Bulgaria, the capacity of which is 1.8 billion cubic meters, is to be filled with gas from Azerbaijan.

“We are in talks with Azerbaijan. From September 2023, Serbia should cover 40 percent of its gas needs with non-Russian or Azerbaijani gas. This is currently our most important project in the gas sector,” the minister said.

She went on to add that it is important for Serbia to build regional connections with neighboring countries.

“We are working with North Macedonia on the interconnector with a capacity of more than one billion cubic meters of gas. We also expect money from the European Union for this and are holding talks about it. We are also working on a connection line to Romania and are also aiming for talks with Croatia. They want to increase the capacity of their LNG terminal on the island of Krk. This is very important for us. We will also be part of their new LNG terminal project in Albania. We signed a corresponding memorandum a few days ago. So, we have a plan and we know what to do,” Mihajlovic explained.

Mihajlovic earlier said in an interview that the Ministry of Mining and Energy is already conducting talks with the line ministry of Azerbaijan so that Serbia could have a contract for the supply of this energy-generating product long before the completion of the pipeline.