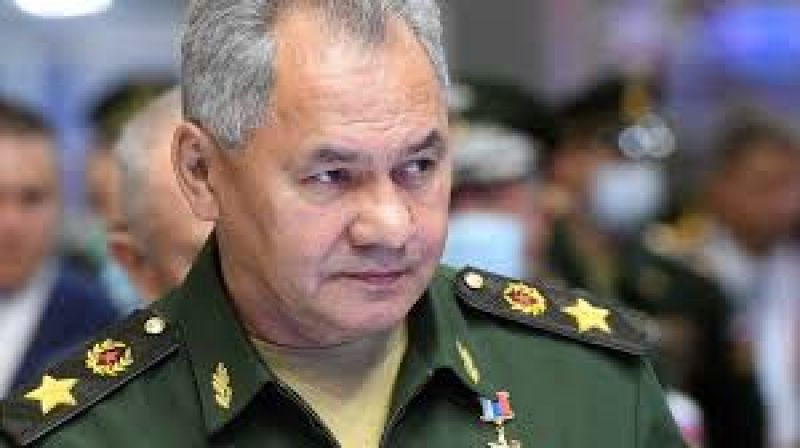 Russian peacekeepers did not allow a single serious incident in Nagorno-Karabakh, Defense Minister Sergei Shoigu said at a meeting with Russian President Putin on Monday, according to Azerbaijan in Focus, reporting Turan News.

Since November 10, 23 observation posts have been established on the territory of Nagorno-Karabakh. To date, no serious incidents have occurred, he said.

Under the leadership of Russian peacekeepers, an exchange of prisoners of war between Armenia and Azerbaijan was carried out on the principle of “all for all”. An exchange of bodies of the dead was organized.

He also said that two block-modular towns for 330 people were built in Khankendi to accommodate Russian peacekeepers.

“Until April 1 of next year, we will deploy 32 townships,” the minister concluded.
Russian presidential aide Dmitry Peskov told reporters that Russia and Azerbaijan are in “close and constructive” dialogue on all issues.