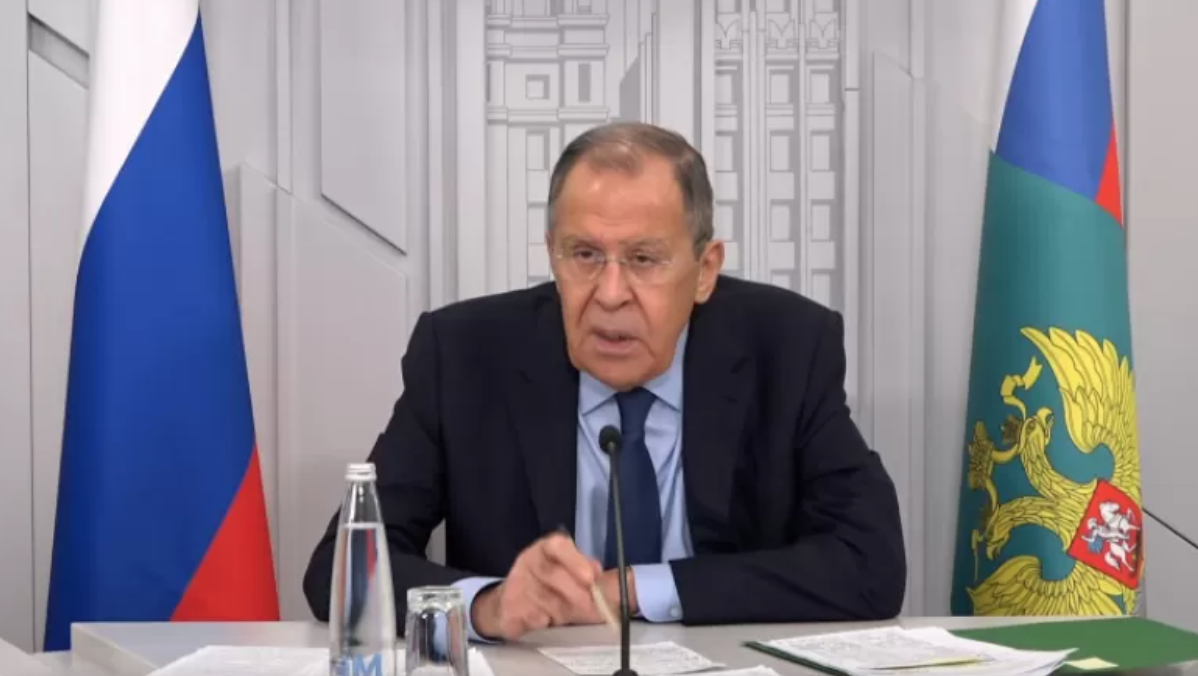 After the end of the Second Karabakh War, at the level of contacts between the leaders of the Russian Federation, Azerbaijan and Armenia, there was an understanding that the status of Karabakh could be postponed until later, the Russian Foreign Minister Sergei Lavrov said on Thursday during a video conference, according to Azerbaijan in Focus, reporting Turan News Agency.

Russia formulated its own version of a peace treaty, which was handed over to the parties in the spring, and this idea was contained there. Azerbaijan said that it was ready to support it, but the status issue should be further worked out, he continued.

“At a meeting in Sochi at the end of October, we wanted to return to this issue and understand how our partners are ready to act on the basis of that gentleman’s understanding – to resolve all issues, and leave the status of Karabakh for later. But President Aliyev and Prime Minister Pashinyan brought to Sochi from Prague the very document that stated that they wanted to sign a peace treaty, guided by the UN Charter and the Alma-Ata Declaration.

After Armenia signed such a document in Prague, Armenian colleagues say that let the Russian Federation confirm its proposals on the status of Karabakh (postpone until later), but negotiations are not conducted like that, Lavrov complained.