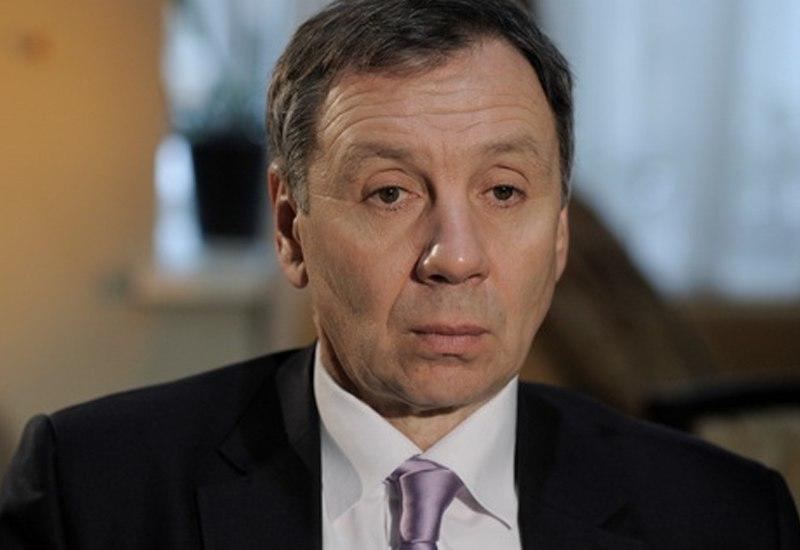 Armenia’s non-provision of minefield maps for Azerbaijan’s liberated territories is the main problem with the implementation of the peace agreements (signed between presidents of Azerbaijan, Russia and Armenia’s prime minister on November 10, 2020 to end the war), said Director of the Russian Institute for Political Studies, expert Sergey Markov, according to Azerbaijan in Focus, reporting Trend News.

According to Markov, this is not only a gross violation of the agreements but also a very aggressive act, since non-provision of these maps entails the death of a large number of civilians who risk running into mines as they are now trying to return to their homes, as well as servicemen.

He noted that almost all Armenian officers studied according to Soviet military rules, which strictly instructed to draw up 2 counterparts of minefield maps.

“Of these, one map should have remained in the military unit, while the other should have been passed to a special department of the General Staff. Therefore, for sure all these maps are available,” the expert said.

Markov stressed that the issue of transferring the maps to Azerbaijan should be strictly raised and involve international organisations.

He also added that Russia clearly supports the transfer of minefield maps to Azerbaijan, especially since Russian military personnel may suffer.