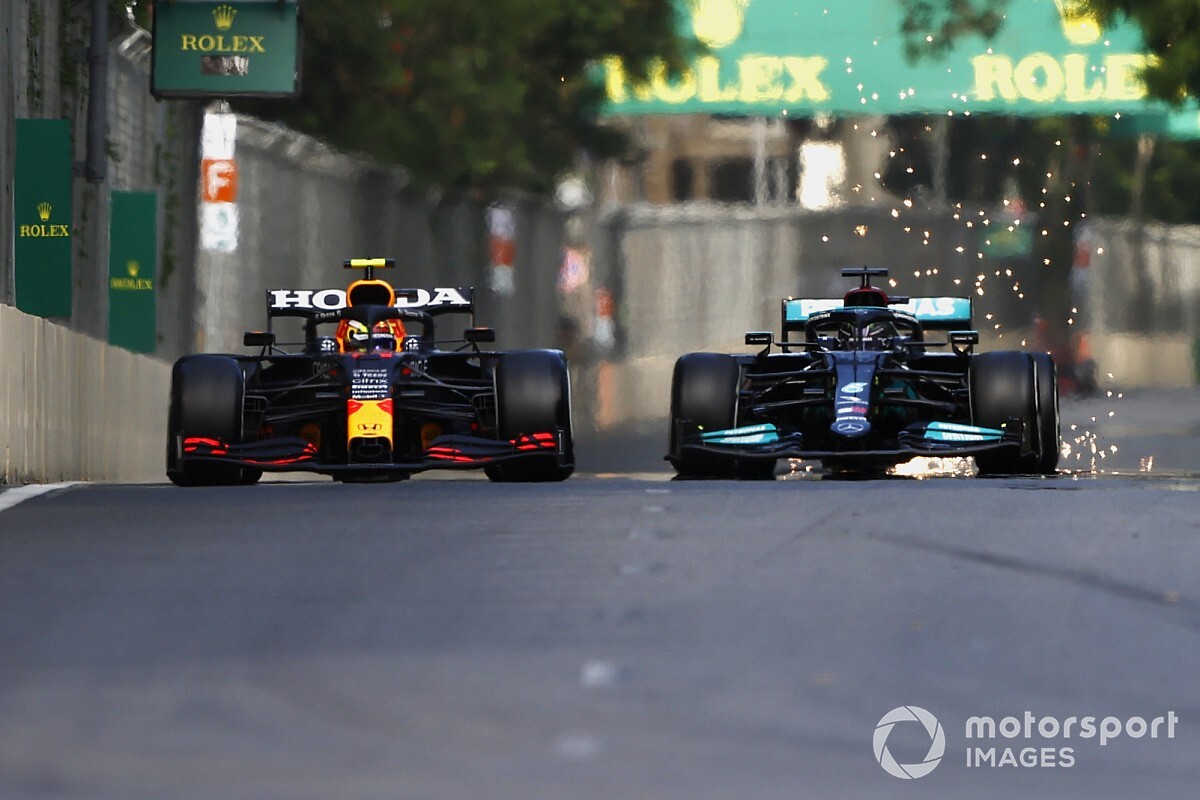 The final round (51 laps) of the Formula 1 Azerbaijan Grand Prix has wrapped up in Baku, according to Azerbaijan in Focus, reporting Trend News on June 6.

Ten teams with two drivers for each were competing for the championship gold.

The F-1 Grand Prix of Azerbaijan was held in Baku for the fifth time.

President Ilham Aliyev: Victories are worthy of our people, both on battlefield and in sports arenas