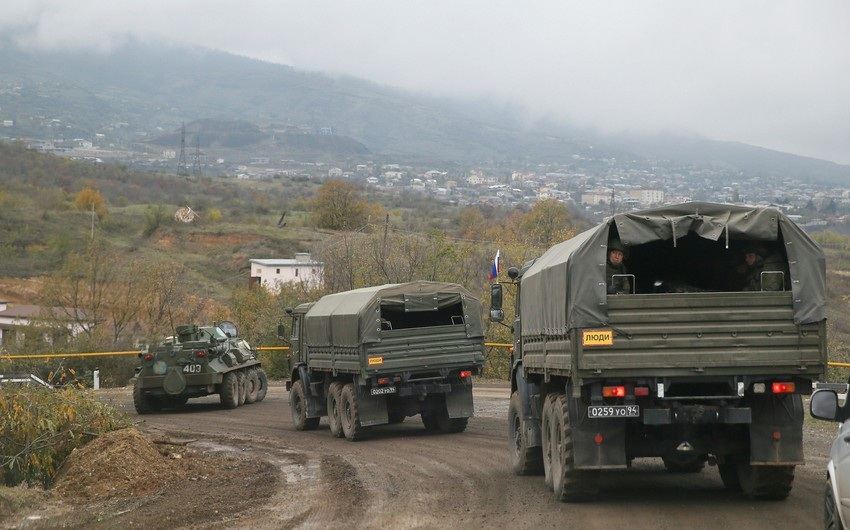 A HAVAL H9 car belonging to Russian peacekeepers temporarily stationed in Azerbaijan’s Karabakh region [in accordance with the trilateral statement signed between Azerbaijani, Armenian and Russian leaders following the 2020 Second Karabakh War] collided with a VAZ-2107 car of an Armenian driver, according to Azerbaijan in Focus, reporting Trend News via Armenian media.

According to the media, the incident occurred near Azerbaijan’s Khankandi city.

As a result of the incident, four people died.

The driver of a VAZ-2107 car was seriously injured and hospitalized.