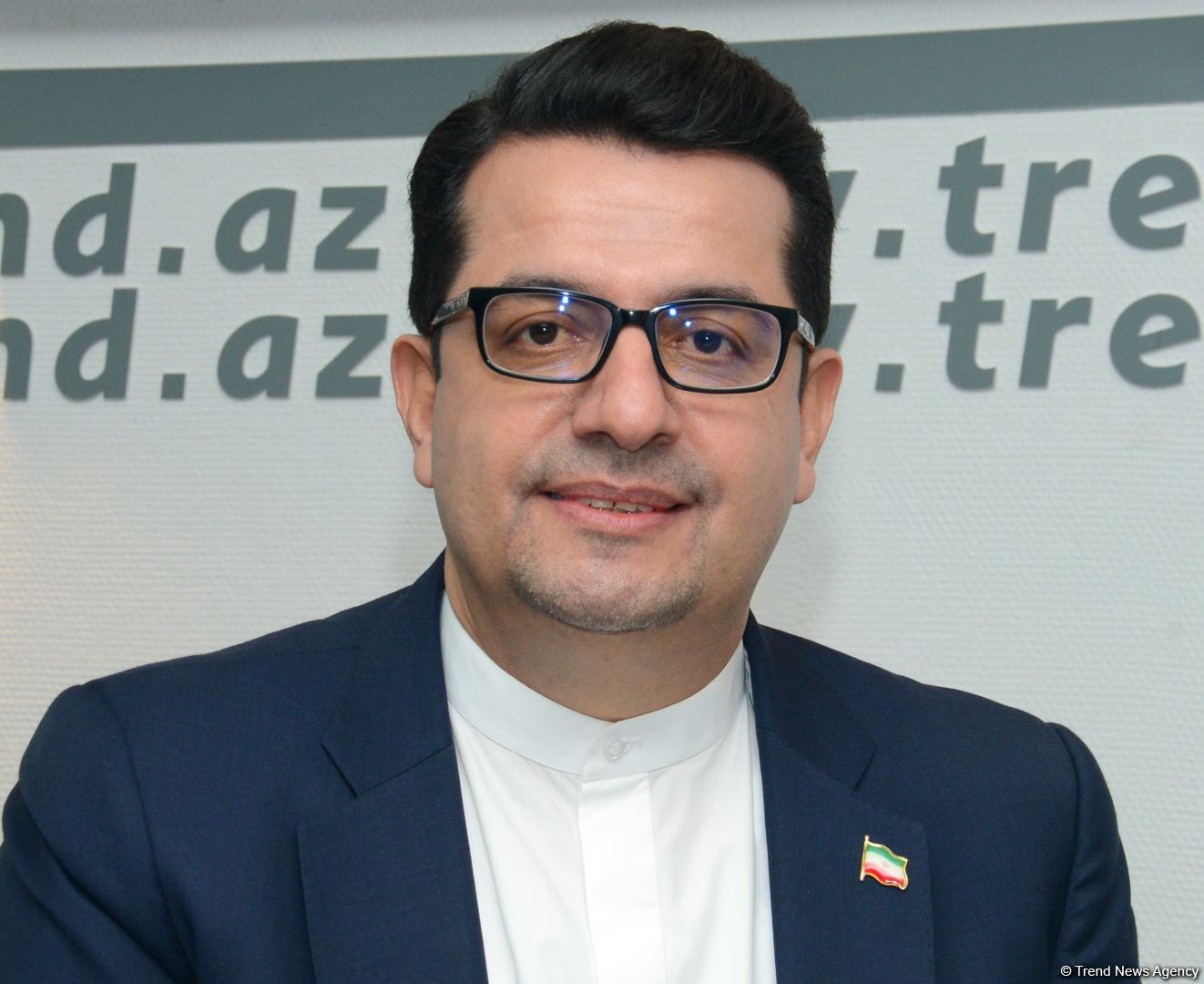 Seyed Abbas Mousavi: All countries based on truth, justice rejoice over Azerbaijan’s victory

All countries, whose position is based on truth and justice, including Iran, rejoice in the victory of Azerbaijan, said Iranian Ambassador to Azerbaijan Seyed Abbas Mousavi, according to Azerbaijan in Focus, reporting Trend News.

According to Mousavi, Iran sided with the Azerbaijani state and people in both the first and second Karabakh wars. This position continues.

“Iran’s Supreme Leader of Iran Ayatollah Seyyed Ali Khamenei has shown a position based on truth and justice. All Iranian officials have implemented this position. Based on this, we are very happy to be approaching the first anniversary of Azerbaijan’s great victory,” he added.

The Iranian ambassador once again congratulated Azerbaijan on the victory and said that Iran shares Azerbaijan’s joy, because Azerbaijan has earned its legal right to territorial integrity after 30 years of suffering.

Mousavi noted that Iran’s foreign policy is based on a number of principles, which are against any occupation and separatism.
The ambassador said that last year, Iran’s Supreme Leader clearly stated that Azerbaijan’s territorial integrity must be protected, treated with respect, and all territories occupied by Armenia must be returned to Azerbaijan.