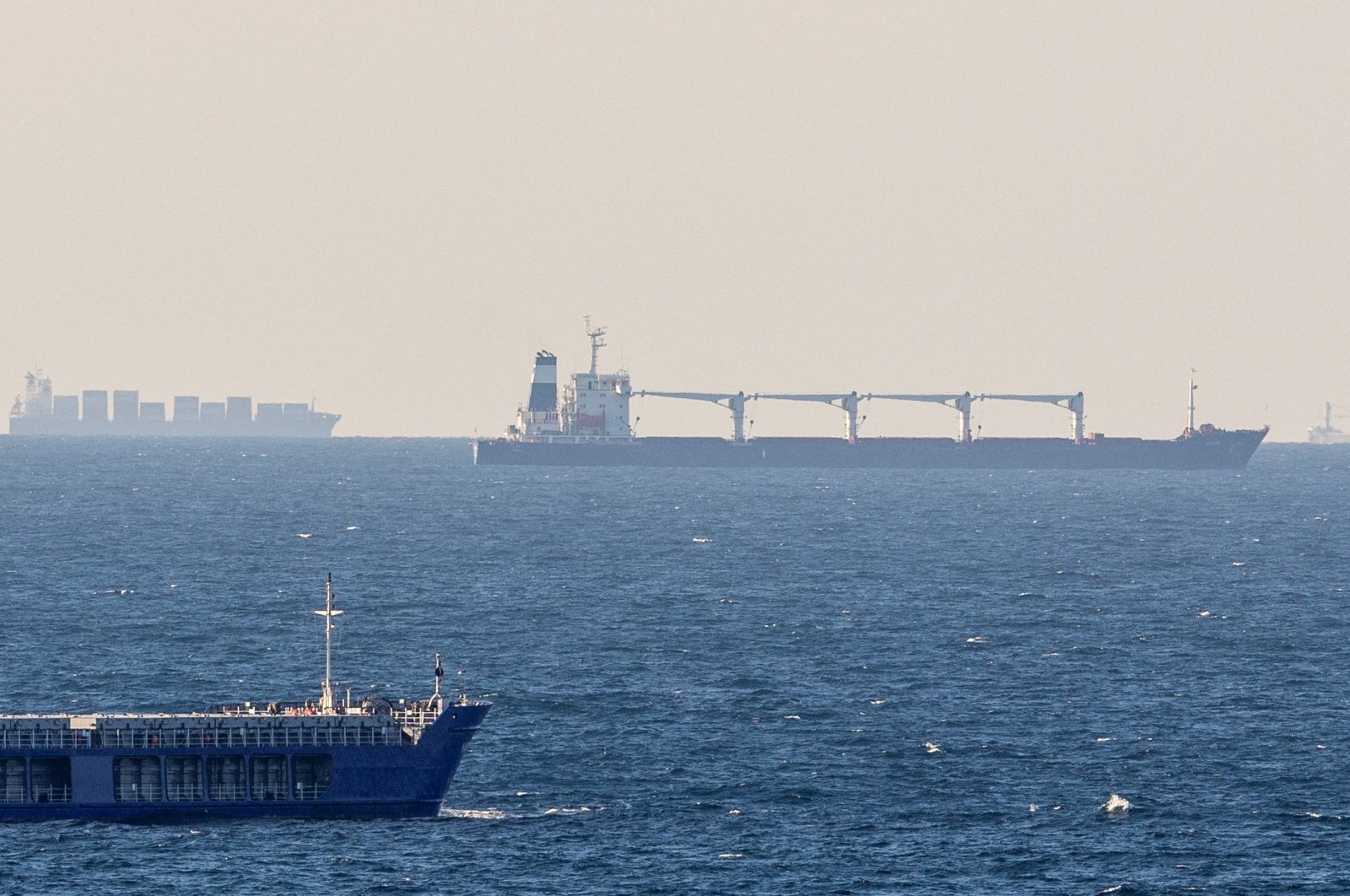 The first ship carrying grain from Ukraine’s Odessa port reached the Turkish coast on Tuesday, according to Azerbaijan in Focus, reporting Daily Sabah, citing an AFP team on site.

The Sierra Leone-flagged Razoni is due to be inspected Wednesday near Istanbul by a team that includes Russian and Ukrainian officials before delivering its cargo of 26,000 tons of maize to Tripoli, Lebanon.

A coordination center in Istanbul is responsible for inspection of grain shipments from three Ukrainian ports to world markets, part of a recent deal struck between Ukraine and Russia along with the United Nations and Turkey.

The ship is scheduled to undergo an inspection on Wednesday morning by a joint control team, according to Turkish officials.

Internationally praised for its mediator role, Turkey has coordinated with Moscow and Kyiv to open a corridor from the Ukrainian port city of Odessa to resume global grain shipments that are stuck due to the Russia-Ukraine war, now in its sixth month.

In July, Turkey, the United Nations, Russia, and Ukraine signed a deal in Istanbul to reopen three Ukrainian ports – Odessa, Chernomorsk, and Yuzhny.

Russia has been accused of blocking exports and weaponizing hunger amid a looming food crisis. Moscow denies it is responsible for soaring food prices, instead blaming Western sanctions on Russia.

More than 20 million tons of grain from last year’s harvest are still awaiting export, according to data from Ukraine.

Food from Ukraine is urgently needed on the world market – especially in Asia, Africa, and the Middle East. The U.N. recently warned of the biggest famine in decades.