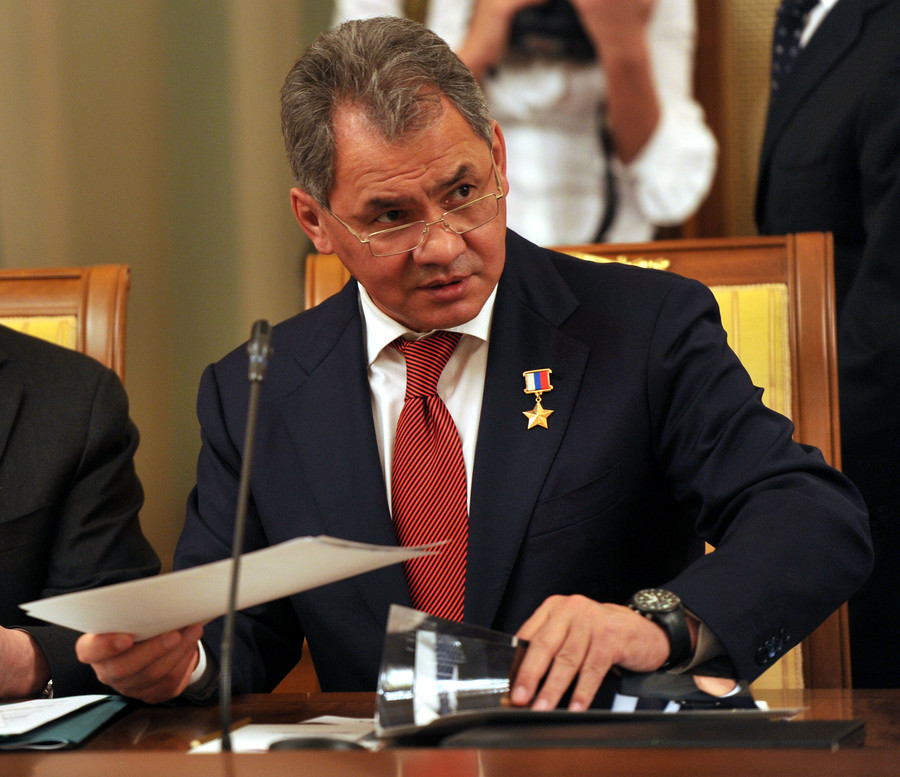 Shoigu Assessed the Idea of Creating the Army of Turan

Russian Defense Minister, Sergei Shoigu, assessed the idea of creating the so-called Army of Turan, a military bloc that would unite all Turkic-speaking countries, according to Azerbaijan in Focus, reporting Turan News, with reference to “Sputnik Kazakhstan” on Wednesday, March 17.

“Alright, you are dreaming about it, you are trying to make certain steps towards it. My question is: for what and against whom?” – asked the head of the Ministry of Defense, commenting on the statements of a number of Turkish politicians’ desire to create a unified army of the Turkic countries.

Shoigu also reiterated that Turkic-speaking peoples also live in Russia, and there are “quite a few” of them. “And we have lived together for centuries,” he stressed.

The minister added that Russia is currently in the process of working with Turkey, which, despite the fact that it is not easy, is already yielding results.

As “Sputnik Kazakhstan” notes, discussions on the possibility of creating the Turan Army intensified after the visit of Turkish Defense Minister, Husuli Akar, to Kazakhstan in 2020. A number of media outlets then suggested that Akar planned to discuss the idea of a unified army of the Turkic countries with the country’s leadership during his trip. At the same time, the Ministry of Defense of Kazakhstan stated that they had not received such proposals from Ankara.

Earlier on March 17, it was reported that Shoigu warned the United States against deploying intermediate and shorter-range missiles in Europe, Japan and South Korea. According to him, Russia, if necessary, “will respond properly”.