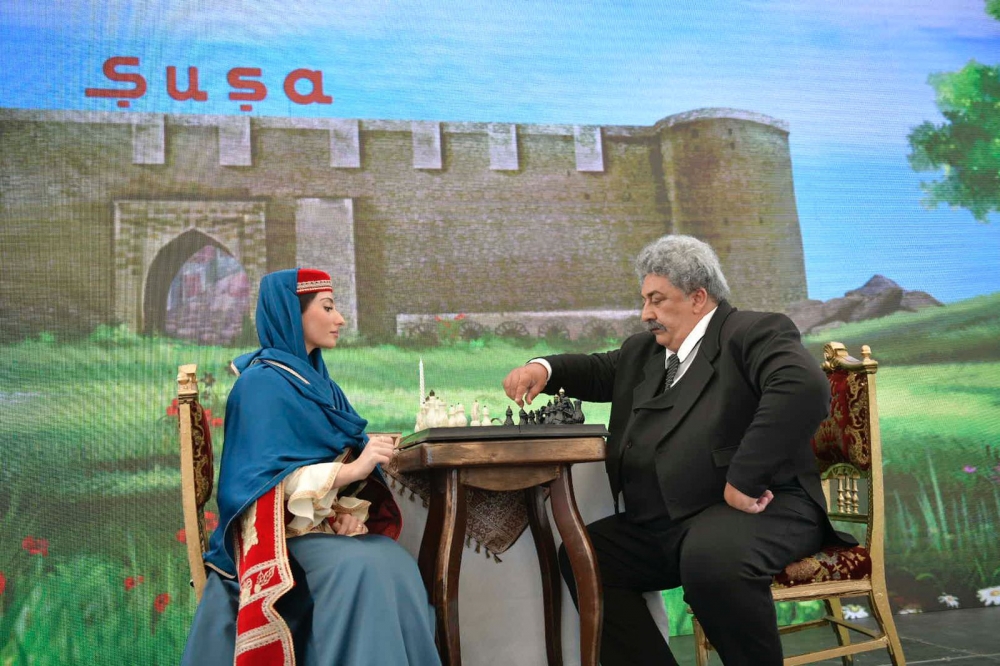 The Shusha Chess-2022 international chess tournament dedicated to the 190th anniversary of great Azerbaijani poetess and philanthropist Khurshidbanu Natavan has successfully kicked off in Azerbaijan’s city of Shusha, according to Azerbaijan in Focus, reporting AzerTac.

The tournament, which involves men and women categories, brings together the chess players from 9 countries, who will compete in the Rapid and Blitz events. The total prize fund of the tournament is AZN 150,000.