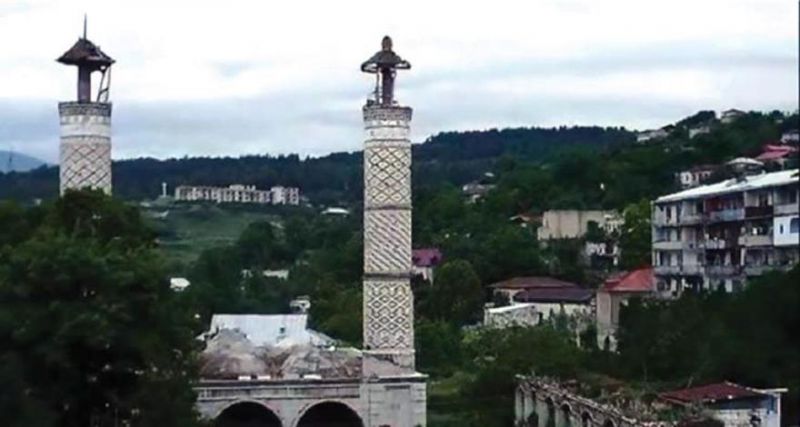 Head of State Ilham Aliyev signed a decree declaring the city of Shusha a state reserve, according to Azerbaijan in Focus, reporting Turan News.

The authorized capital of the reserve will amount to 1 million manats; it is formed at the expense of the state budget.

The management of the reserve will consist of three persons who will be appointed by the head of state on the proposal of the special plenipotentiary of the president for Shusha.

The Board will be responsible for the preservation and use of the historical and architectural monuments of the city.