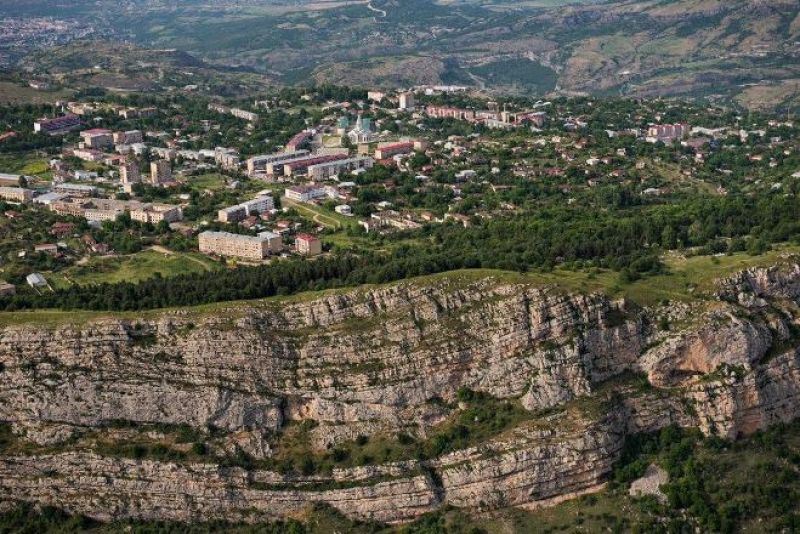 The city of Shusha has been declared the cultural capital of Azerbaijan, stated on January 5  the head of state Ilham Aliyev during a conversation with the country’s Minister of Culture Anar Kerimov.

After the liberation of the city from the Armenian occupation on November 8, 2020, reconstruction work began in Shusha. An inspection of the housing stock, historical monuments, damage caused is being carried out, after which the restoration of the historical appearance of the city will begin, Aliyev said.

The administrative and cultural center of Karabakh was founded at the end of the 18th century by Panah Ali Khan, the ruler of the Karabakh Khanate, and for centuries was one of the main centers of Azerbaijani culture.

During the last Armenian-Azerbaijani conflict in 1992, the city was captured and burned by the Armenians. Shusha was liberated during the Second Karabakh War in 2020.