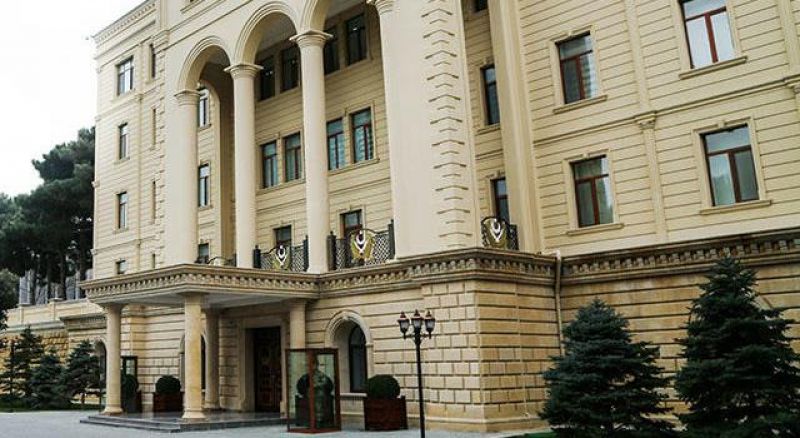 Note that “the command of the Russian peacekeepers and the joint Russian-Turkish monitoring center were informed about the incident.

We declare that in case of acts of provocation, we shall take adequate measures,” the report reads.

The Armenian side denied the fact as saying that no violation of ceasefire regime occurred.