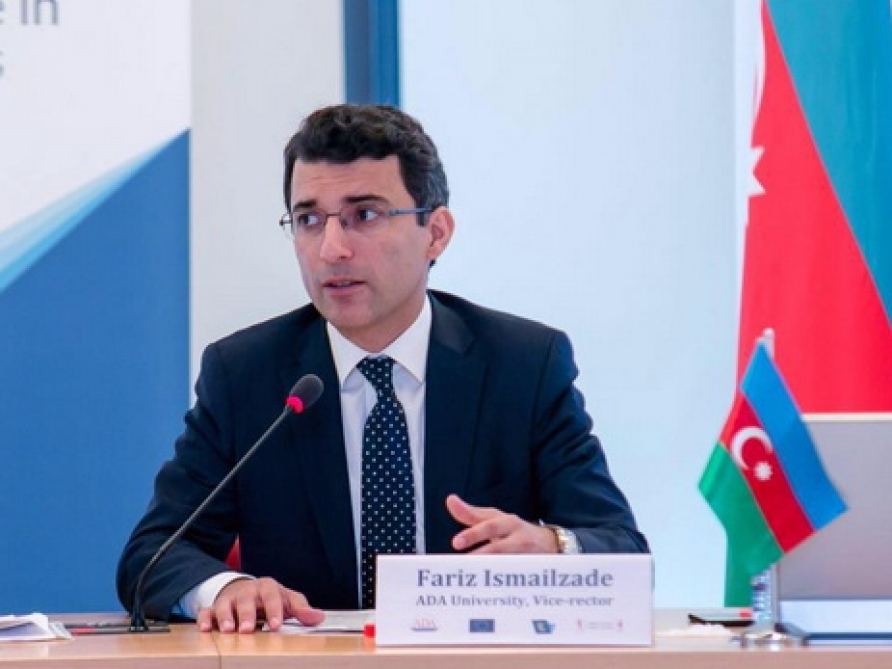 As we commemorate the first anniversary of the onset of the second Karabakh war, it is clear to the warring sides, as well as the international community, that the conflict has had too expensive a human cost. Although there are clear winners and losers following the military activities in 2020, the region cannot sustain prolonged animosity, economic and political rivalry, military buildup, angry rhetoric and closed borders. Urgent efforts are necessary to de-escalate the situation and identify long-term solutions to the stagnated conflict.

Those, who dream of revanchism are attempting to build up military capabilities and diplomatic alliances, which will eventually result in a new war, additional loss of human lives and a much larger humanitarian crisis.

A better alternative is to determine possible scenarios for the resolution of the conflict and proactively work to this end. It would be fair to say that extreme scenarios for conflict resolution, emerging from some political circles on both sides (i.e., full independence to Karabakh or vacating Karabakh of all Armenians) are not viable options. The international community, and for that matter, pragmatically-thinking politicians and intellectuals in both Armenia and Azerbaijan, reject such scenarios.

Thus, we must identify models which facilitate a peaceful co-existence of the Armenian and Azerbaijani populations within the territorial integrity of Azerbaijan as well as some sort of security guarantees for the local, ethnic Armenian population.

The most important step to achieve such a model is to stop focusing on the “status” issue, which is certainly proven to be the thorniest and most difficult issue in peace talks; such a fixation reverses the list of priorities on the negotiations table and undermines sincere efforts to resolve the conflict. It is very unfortunate that some Western and Armenian politicians still focus on the “status” issue, which is not only unrealistic given the current context, but also extremely counterproductive to the peace objective. Such misguided arguments will only result in the warring sides drifting further apart and leave no room for compromises on other soft issues.

Putting the “status” issue on the backburner and instead focusing on economic cooperation, joint trade and transportation opportunities, unlocking the business potential of the region, solving humanitarian and demining issues will bring the conflicting sides closer to each other, build trust and interdependency, re-focus attention on similar values, traditions, historical examples of peaceful co-existence (most recently during Soviet times) and eventually lay a foundation for a more durable peace.

Another important step in this process is to neutralize and perhaps even ignore the anti-peace and anti-cooperation noise coming from radical groups on both sides, especially diaspora segments, focused on their historical agendas. These groups pursue their own nationalistic goals, which often do not correlate with the goals of the Republic of Armenia or the Republic of Azerbaijan. As such, these efforts hinder the peace process with their maximalist demands and ambitions.

Other much needed and immediate steps are the exchange of academics, NGO activists, youth, and media representatives in order to foster dialogue and constructive communication. Such efforts will diminish the image of ‘enemy’ cultivated over the past years from both sides. We need to proactively focus on positive rhetoric, messages and mutual projects which will elicit a better understanding and increase trust among the general populace.

Sustainable peace in the Caucasus will also depend on the position of the external powers and big neighbors. Fortunately, at the moment the positions of the immediate actors, such as Russia, Turkey, the EU and the US seem to correlate. The warring sides should use this great window of opportunity to develop a better dialogue with regional powers and involve them in the newly created security and economic architecture of the region.

Should Azerbaijan and Armenia miss this opportunity, the result will be catastrophic for both regional stability and national statehoods and sovereignty. Focusing on small steps of peacebuilding can bring large dividends in the immediate future.

Vice Rector of the ADA University

This article originally appeared in Trend News Agency on 12 Oct 2021.