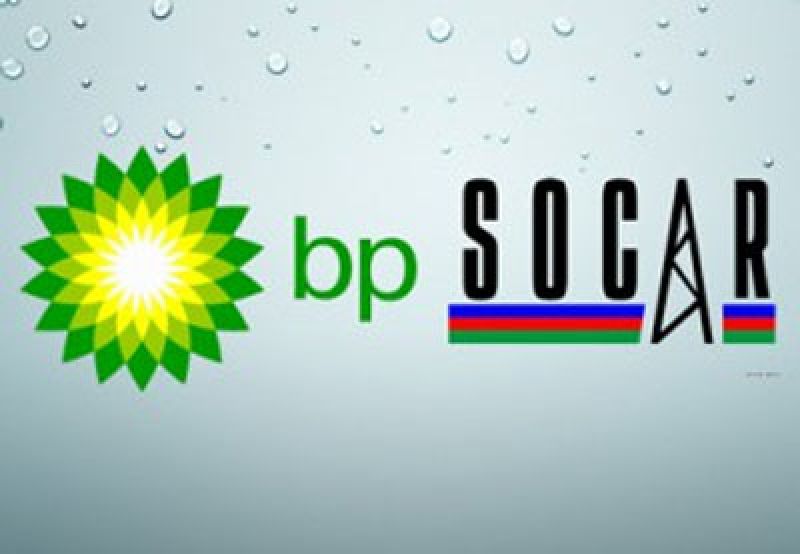 Exploration drilling revealed the first deposits of gas condensate in the promising Shafag-Asiman structure, according to Azerbaijan in Focus, reporting Turan News, with reference to the announcement made on March 24 by the State Oil Company of Azerbaijan (SOCAR).

“Comprehensive studies carried out in the exploratory well SAX01 on the Shafag structure, at a depth of 7,189 meters, brought out the first deposits of gas condensate. Thus, exploratory drilling has been completed on the structure to the productive formation of the break suite,” the company notes.

According to the report, in order to more fully determine the reserves of the field, appropriate engineering design will be carried out for drilling an additional appraisal well from the side branch of the SAX01 well.

“The discovery of the first gas condensate showings at a new field in the deep water of the Azerbaijani sector of the Caspian will make a valuable contribution to increasing our proven hydrocarbon reserves and, as a result, to ensuring the energy security of our country and many countries,” said President of Azerbaijan Ilham Aliyev, whose words are quoted in press release.

The head of state noted that Azerbaijan’s proven natural gas reserves can also be an additional source of raw materials for the Southern Gas Corridor and its last link, the TAP pipeline.

The drilling of SAX01 in the Shafag-Asiman block was carried out by the Caspian Drilling Company, a subsidiary of SOCAR. Drilling has been carried out since January 11, 2020 at a sea depth of 623 meters.

The block Shafag-Asiman with a total area of ​​1,100 sq. km is located 125 km southeast of Baku. The depth of the sea here varies from 650 to 800 meters. The structure was discovered in 1961 by seismic research.

The contract for the development of the block between SOCAR and BP Exploration was signed on October 7, 2010 and came into force in June 2011. Equity participation of the parties in the contract is 50% to 50%. The contract is for 30 years with the possibility of extension for another 5 years.