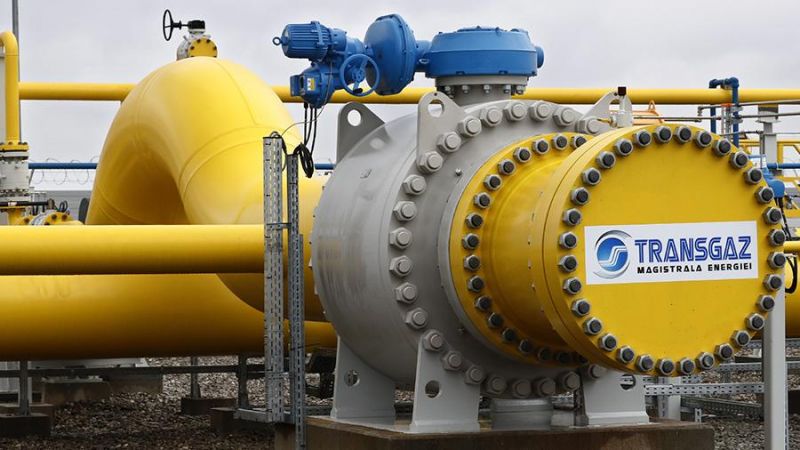 He refrained from commenting on the size of the transit payment and the volume of supplies, stressing that the gas goes exactly in the direction of Georgia.

Note that on March 16 Gazprom Export signed a short-term (approximately 3 weeks) contract with SOCAR for the transportation of Russian gas through the territory of Azerbaijan.

“During the scheduled preventive maintenance work on the North Caucasus – Transcaucasia gas pipeline, Russian gas will be supplied to consumers through the territory of Azerbaijan,” the Russian supplier said.