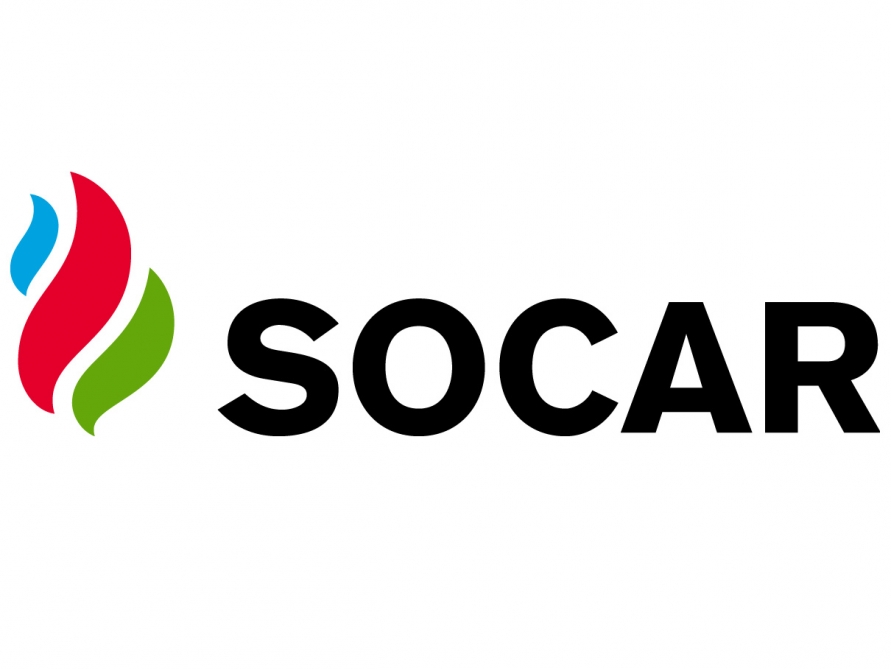 SOCAR successfully completed its engagement in the management of Antipinskii Refinery and the oil fields, owned by the subsidiary of the refinery – NKNP LLC. Therewith, SOCAR withdraws as equity shareholder from SOCAR Energoresurs, the joint venture established by SOCAR and Sberbank PJSC. According to Azerbaijan in Focus, reporting Azertac, SOCAR decided not to participate as a bidder in the sales of Antipinski Refinery’s property held as a part of bankruptcy procedure because that would fall outside the scope of SOCAR’s current strategy.

Rovnag Abdullayev, president of SOCAR said: “The partnership with Sberbank in such a complex asset as Antipinski Refinery was a great responsibility for us. We have put all our experience, knowledge and skills in this project and we gained valuable experience, dealing with a large production complex on the federal level in Russia. We are grateful to Sberbank for warm relations as partner and the confidence placed in our company. We are looking forward to project our cordial relations onto a new partnership in the future.”

Sberbank is grateful to SOCAR for its irreplaceable role in effective management of SOCAR Energoresurs, the shareholder of Antipinski Refinery and NKNP oil fields.

German Gref, president and chairman of Sberbank said: “Thanks to our partners, Antipinski Refinery has overcome a difficult stage in its life since the initial stage of bankruptcy and continued to operate effectively, based on the processing mechanism. During our cooperation, SOCAR has shown itself as a reliable, professional and responsible partner. We hope that our good relations will continue developing in other projects.”

Given its successful experience in managing the assets of the Antipinski Refinery after the completion of sales of the refinery’s assets, SOCAR will look forward to assist its operational management, if another mutually beneficial commercial agreement would be achieved in the future.

SOCAR became a minority shareholder in SOCAR Energoresurs LLC in Russia after completing necessary procedures in 2019. SOCAR Energoresurs combined the assets of the Antipinski Refinery and three oil fields in Russia’s Orenburg region with proven oil reserves of 45 million tons. The main role of SOCAR in this project was to provide managerial expertise to Antipinski Refinery. Given the structure of the agreement, SOCAR’s participation in the Antipinsky Refinery did not pose any risks for SOCAR with regard to the refinery’s previous debts.