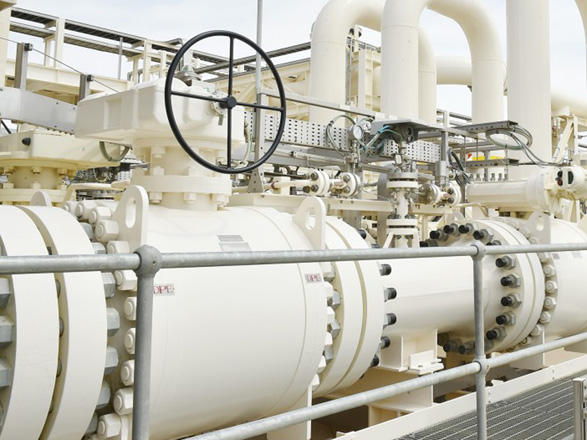 According to Azerbaijan in Focus, reporting Trend News, with reference to Sohbet Karbuz, Director of Hydrocarbons, Mediterranean Energy Observatory (OME, France), Southern Gas Corridor is a concrete example of a project of excellence for strong cooperation and partnership between countries, companies and financial institutions

“In fact, everybody wins. Europe wins because Southern Gas Corridor not only brings affordable and competitive Azerbaijani gas, but also diversifies the sources of gas supply and routes of the markets in South-Eastern Europe and Turkey and hence improves energy security. Azerbaijan wins because it provides a crucial outlet for its excess gas production and also revenues. Companies win because it brings profit. The EU wins because it achieved a major milestone to reduce its over dependence on a single source, which led to the idea for the creation of a Corridor to tap into Caspian’s vast gas reserves more than a decade ago,” he said.

Karbuz pointed out that expansion of the Southern Gas Corridor is another major milestone that needs to be achieved.

“If succeeded it could provide a means to export gas from Turkmenistan westward. This requires two elements to be simultaneously realised. The first one is constructing a Trans-Caspian pipeline or connecting the Shah Deniz field with the fields in Turkmenistan. The second one is securing the gas from Turkmenistan. The January 2021 agreement between Azerbaijan and Turkmenistan that will hopefully pave the way for exploitation of gas in the Dostluk field is therefore extremely important. It could be a good start,” the expert added.