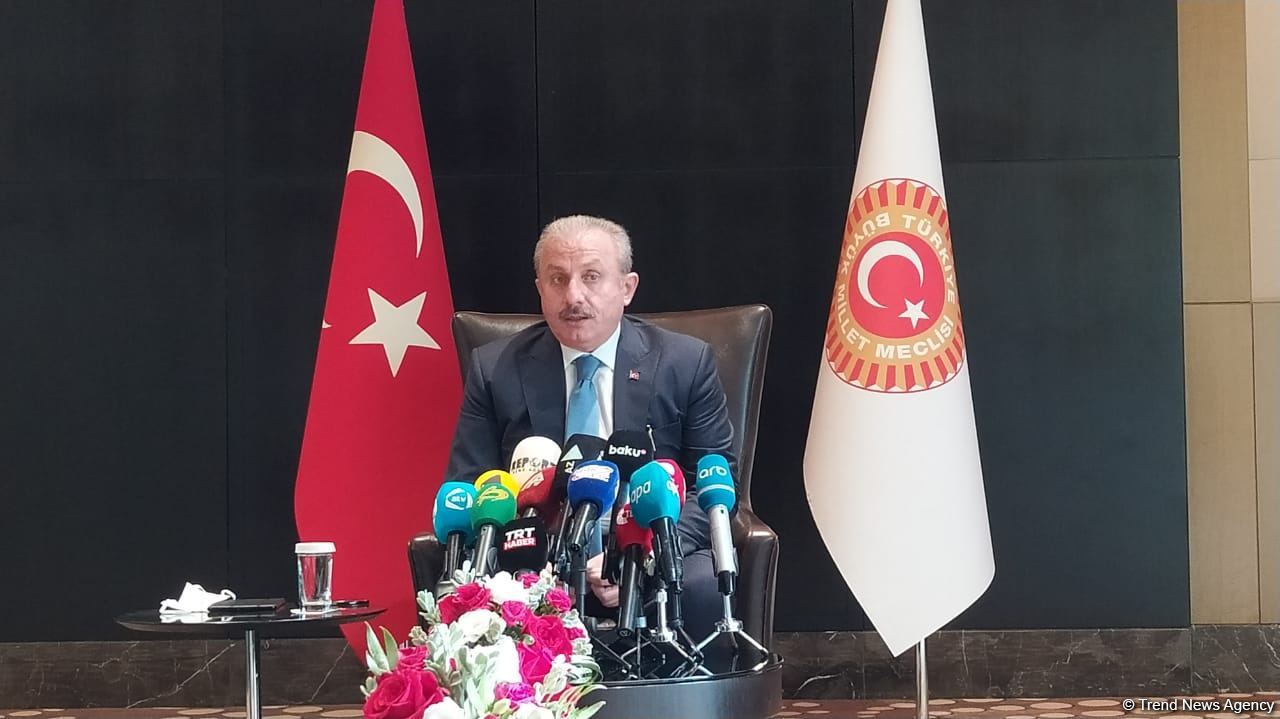 The goal of the Baku Declaration, signed by the speakers of the parliament of Azerbaijan, Turkey, and Pakistan following the meeting, is to continue the development of relations between the legislative bodies of the three fraternal states, Chairman of the Grand National Assembly (Parliament) of Turkey Mustafa Sentop said, according to Azerbaijan in Focus, reporting Trend News.

Sentop made the remark during a conference in Azerbaijan’s Ganja city on July 28.

The Turkish Parliament speaker noted that the declaration is aimed at developing inter-parliamentary dialogue, bilateral and multilateral cooperation, joint work on regional and global issues of mutual interest.

“This cooperation continues, and, having created the current format, we have defined a framework for it,” Sentop said.