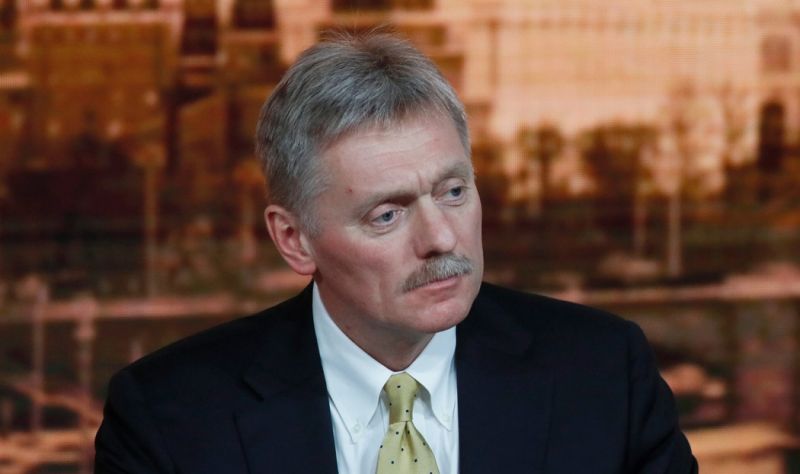 The Kremlin is aware about the aggravation on the Armenian-Azerbaijani border and Russian representatives have made a lot of efforts to restore the ceasefire, according to Azerbaijan in Focus, reporting Turan News, citing the press secretary of the Russian President Dmitry Peskov. According to him, Russia is cooperating with Yerevan and Baku on the implementation of trilateral agreements.
When asked to clarify whether Moscow is ready to comply with the request of the acting Prime Minister of Armenia Nikol Pashinyan on the deployment of Russian border guards on the border with Azerbaijan, Peskov said that contacts continue. He declined to comment further.

Commenting on reports on the statement of Mustafa Sentop, the speaker of the Turkish parliament on this topic, Peskov said, “Of course, Azerbaijan and Turkey are developing bilateral ties. Again, this is a sovereign matter. It is important that this does not compromise the atmosphere of stability and predictability in the region. We have regular contacts with both Turkish and Azerbaijani partners.”