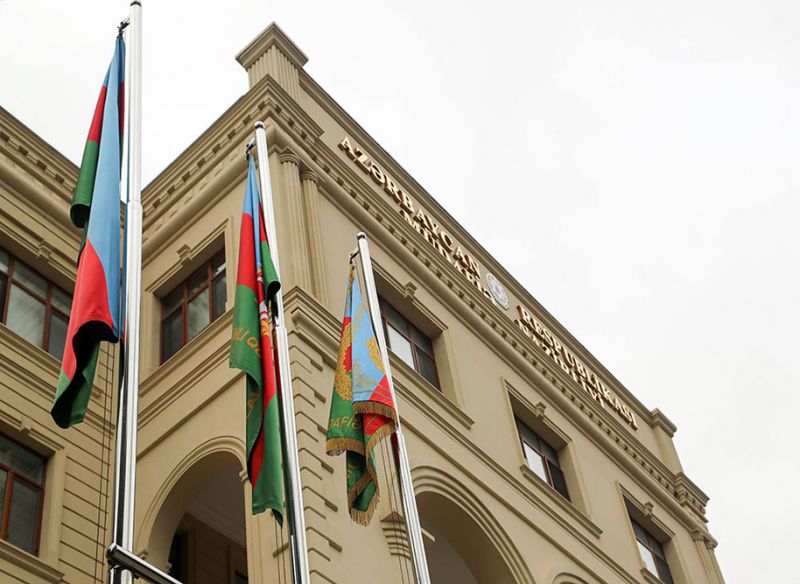 Statement of the Ministry of Defense of Azerbaijan

The Ministry of Defense of Azerbaijan has made the following statement in connection with the videos and photos that have been circulating on social media recently:

“In recent days, videos and photos highlighting the movement of various equipment belonging to the Azerbaijan Army have been spread on social networks.

We would like to inform you that these are old videos and photos recorded during the Patriotic War and various exercises conducted before.

At present, the Azerbaijan Army does not carry out redeployment or movement activities.

Discussions on this issue can cause misconceptions in the public, as well as the dissemination of military and state secrets.

We urge social network users not to comply with such provocations, as well as not to disseminate unverified information.”