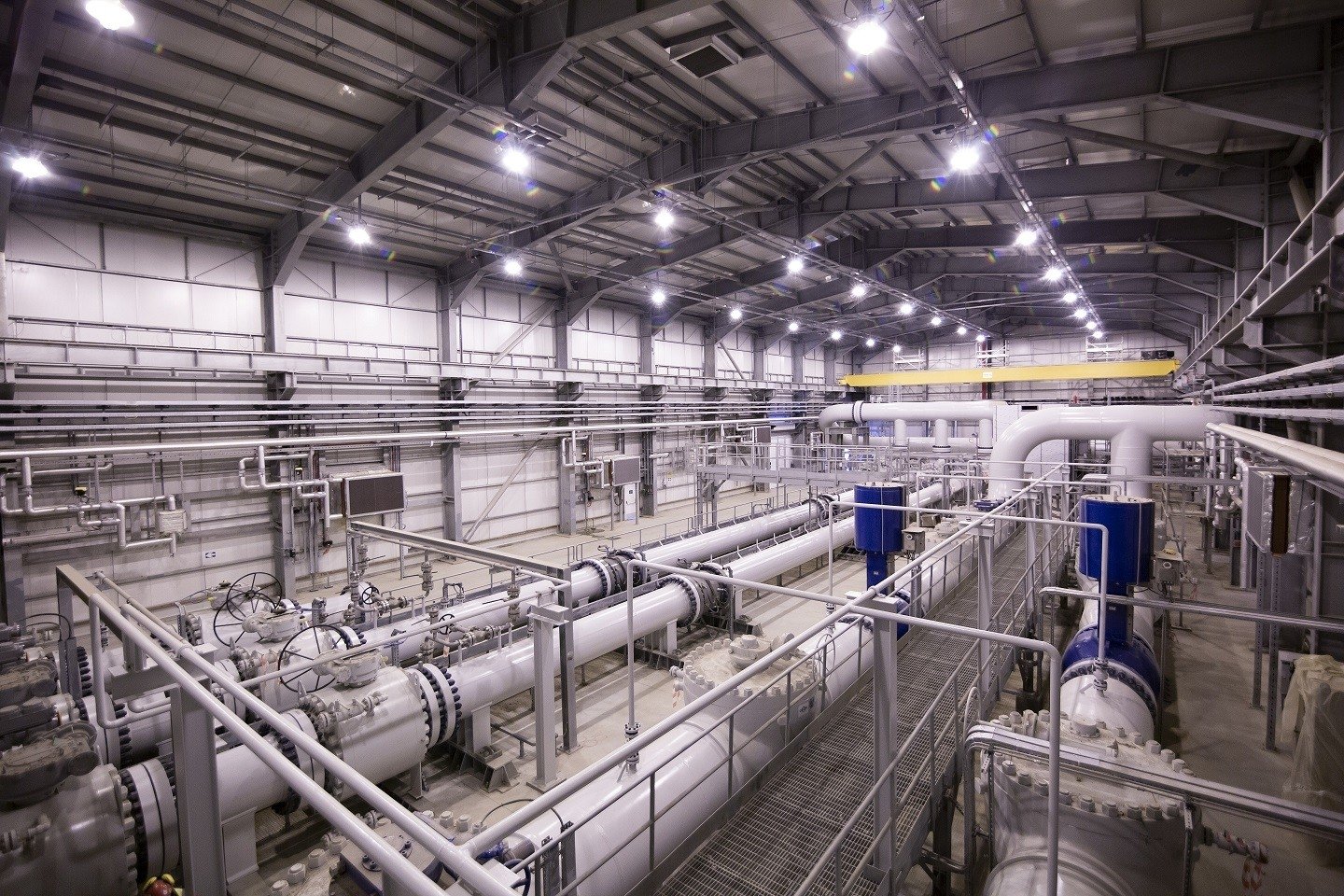 Düzyol was speaking at a news conference held virtually due to the COVID-19 outbreak.

“When we reach full capacity in the project by around 2022, our annual transportation revenue will exceed $1.5 billion. There will be a significant cash flow to our partners as a dividend from the carrying income in proportion to their shares,” he said.

When we look at this from the investor perspective, Düzyol said, it means a significant amount of income for both Turkey’s Petroleum Pipeline Company (BOTAŞ) and other investors in the project.

“Of course, we have costs and the credits we use. This income will return to our partners as a dividend after those were paid,” he said.

Düzyol noted that TANAP has been in operation for about 2 1/2 years, stating that commercial gas delivery started on June 30, 2018. TANAP constitutes 1,850 kilometers (1,149.5 miles) of the Southern Gas Corridor, which owns a value chain of approximately $40 billion.

TANAP transported 2 billion cubic meters (bcm) of gas in its first year, within the framework of the project agreements, and that figure has gradually increased, Düzyol said.

“Thus, the total amount of gas that reaches Turkey via TANAP will increase to 12 bcm by that date,” Düzyol said.

Düzyol emphasized that they have a 15-year gas transit agreement with all parties and that the annual gas amount that will be carried as of this year will be 6 bcm, but the management privilege allocated by Turkey to the TANAP is for 49 years.

“In case of additional gas production in Azerbaijan or other source countries, we have the right to operate this pipeline system for 49 years,” he said.

Düzyol explained that TANAP was ready to transport gas to Europe on Nov. 26, 2019, but they waited for the completion of the Trans Adriatic Natural Gas Pipeline (TAP). Noting that commercial gas flow started from TAP on Dec. 31, Düzyol stated that 10.9 million cubic meters of gas have been transported to Europe since then.

Düzyol said that TANAP’s annual gas transportation capacity is 16 bcm, but this capacity can be increased to 31 bcm with additional investments.

Explaining that they do not have an agenda regarding TANAP’s public offering at the moment, Düzyol said, “This is a decision to be made as a result of the negotiations with our partners, but there is no reason not to go public.”