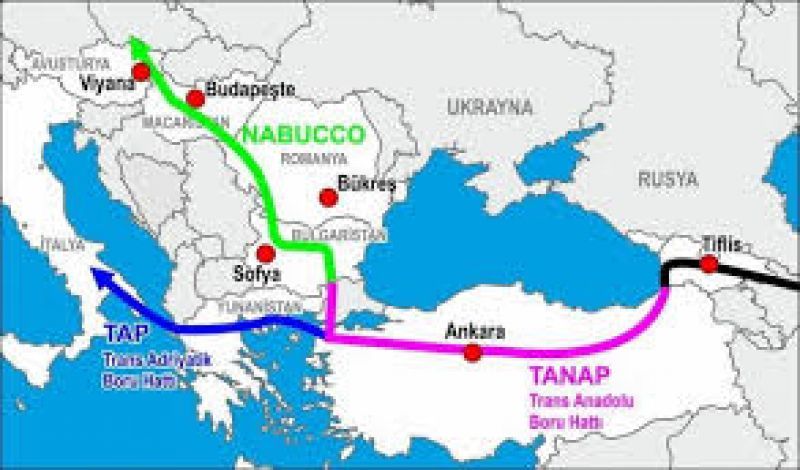 In January-June this year, natural gas consumption in European countries increased by 7.6%, according to Azerbaijan in Focus, reporting Turan News, with reference to the quarterly report on the European gas market.

During this period, private gas production in the EU fell by 11%, according to the report.
The report also states that the recently commissioned Trans-Adriatic Pipeline (TAP) is increasing the supply of blue fuel to European markets from alternative gas sources. In the first half of 2021, TAP provided about 1.2% of the total volume of natural gas imports to European countries.

Commercial supplies of Azerbaijani gas from the Shah Deniz field to Europe (Greece, Bulgaria and Italy) began on December 31, 2020. According to preliminary data, in the first half of the year, TAP supplied about 3.4 billion cubic meters of Azerbaijani gas to European markets.