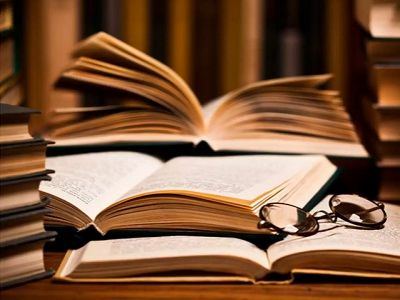 The capital of Georgia, Tbilisi, is about to turn into a hub for book lovers, literary organisations, publishers and bookstores over the next year as the city formally accepted the status of the 2021 UNESCO World Book Capital on Friday, according to Azerbaijan in Focus, reporting Trend News, citing Agenda.

Coincided with World Book and Copyright Day on April 23, the handover of the title from Kuala Lumpur to the Georgian city was marked at a ceremony that saw in-person and remote addresses from respective mayors, the Georgian president, UNESCO representatives and more.

First designated to receive the 2021 status two years ago, the capital is now about to host a programme of book festivals, publisher events, conferences, performances, author residencies and more for the duration of the World Book Capital project.

The programme for marking the major status has been “entrusted to the best team”, Tbilisi Mayor Kakha Kaladze told the celebratory event in the city on Friday, while adding it would enable local literary enthusiasts to “widen their horizons” while introducing the country to international guests and participants.

Writers’ House of Georgia, Georgian Publishers and Booksellers Association, Museum of Literature, National Parliamentary Library, Union of Tbilisi Museums, Georgian National Film Centre, United Nations Population Fund and other organisations will be taking part in the project alongside artists, students and others.

In this digital era, when books begin to face competition for the attention of young generations, this UNESCO initiative gives us the opportunity to remind everyone – adults and children, locals and foreign guests – of the significant and irreplaceable nature of books.