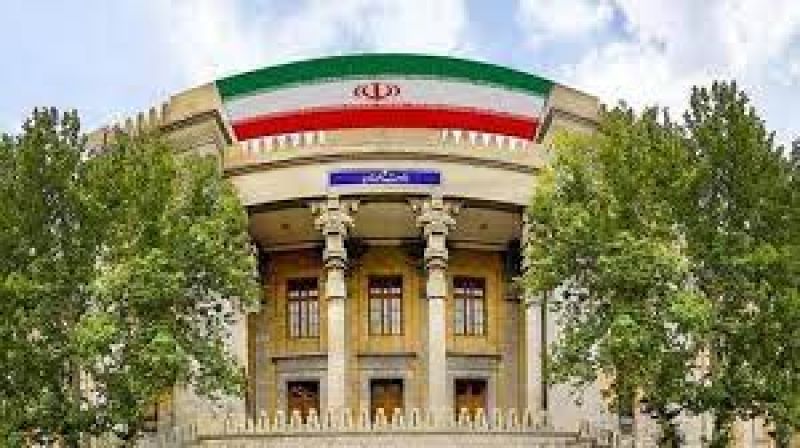 Tehran declares friendship with Azerbaijan, but does the opposite

Tehran maintains good relations with Baku and Yerevan, Iranian Foreign Ministry spokesman Saeed Khatibzade said on Monday, commenting on the visit of the Armenian Foreign Minister to Iran, according to Azerbaijan in Focus, reporting Turan News.

“The visit of the Armenian Foreign Minister to Tehran in order to develop bilateral relations was planned in advance. During the visit, issues of cooperation in politics, economy and culture will be discussed. We maintain good relations with both Azerbaijan and Armenia,” IRNA quotes Khatibzade.

Then he repeated the theses that were heard from Tehran for several days that “there are terrorists” in Azerbaijan on the border with Iran. “Since the beginning of the war, we have received reports and informed our Azerbaijani colleagues about it. They assured that there is no threat against other countries.”

Referring to the aggravation of relations between Iran and Azerbaijan, the press secretary said that Tehran supports continuing negotiations with Baku.
“We told our Azerbaijani friends that Iran recognizes the territorial integrity and sovereignty of Azerbaijan. Baku should not allow a third country to use its territory. Iran can ensure its security, but Azerbaijan must also fulfill its obligations,” he said.

Khatibzadeh also criticized the arrest of Iranian drivers by Azerbaijani border guards.
Thus, Tehran once again did not provide any evidence to support its claims against Baku. Iran also did not respond to accusations by Baku about Tehran’s support for direct trade with separatists in Karabakh and ignoring the violation of the territorial integrity of Azerbaijan by Armenians.