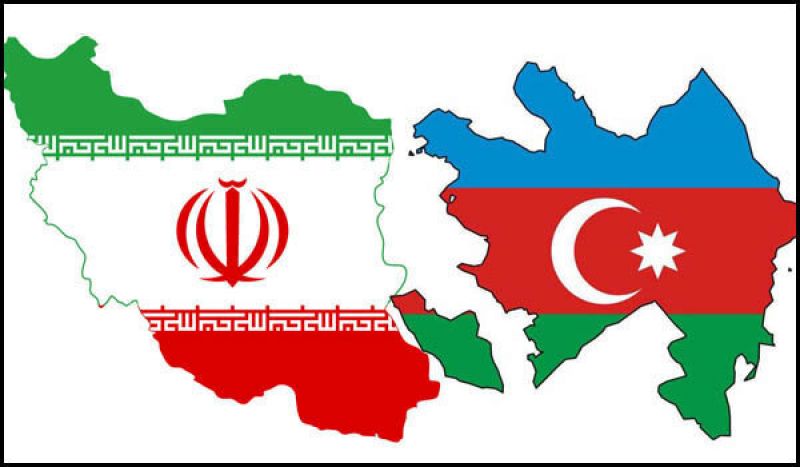 The nervous reaction of the Iranian regime to the interview of Ilham Aliyev with the Turkish Anadolu agency continues, according to Azerbaijan in Focus, reporting Turan News. An impression is that Tehran  decided to flex its muscles by launching large-scale military exercises near the borders of Azerbaijan in an attempt to intimidate it and force him to soften its position.

At the same time, official and unofficial persons of Iran made accusations against Azerbaijan. Worthy of note is the fact  that all these statements repeat two theses: it is unacceptable to change the borders of the region and intensify the Israeli regime at our borders. This is repeated by the military and the Iranian Foreign Minister. Smaller figures speak more openly, namely, that Iran will not allow Azerbaijan’s forceful advance in Zangezur.

In this case, a question arises: why did Iran allow Armenia to forcibly change the region’s borders for all these 30 years?
If Iran is apprehensive that Azerbaijan will open the Zangezur corridor by force, does this mean that Tehran acts as a guarantor of Armenia’s borders? When it comes to Israel, none of official and unofficial persons of Iran explained what is meant by “strengthening the presence of Israel at the borders of Iran”?

Behind all these nervous statements of Tehran there is the victory of Azerbaijan in the war in Karabakh. It has deprived Iran’s influence in the region. In turn, Turkey has strengthened its positions in Azerbaijan, and Tehran’s pro-Armenian policy has once again shown the true face of Iran that cannot digest its geopolitical loss.

The scandal around the Iranian trucks that traveled to Karabakh, despite repeated requests and warnings from Baku, once again testifies to the fact Iran’s statements about brotherhood are not worth a penny. By the way, none of  Iranian officials  responded to these claims of Baku, nor explained how the supply of fuel, building materials and labor to the Armenian separatists accords with statements about brotherhood with Azerbaijan?

It seems that not everyone in Tehran is so stubborn as to further aggravate the situation. For example, the day before Iranian Interior Minister Ahmed Vahidi made soothing statements that the new Iranian government would continue its policy of strengthening friendly ties with its neighbors, including Azerbaijan.

“If there are some questions and misunderstandings about Azerbaijan, then all these issues will be resolved diplomatically,” he said.

The current situation is indicative of the failure of the new government of Iran which could not adequately respond to the current developments.