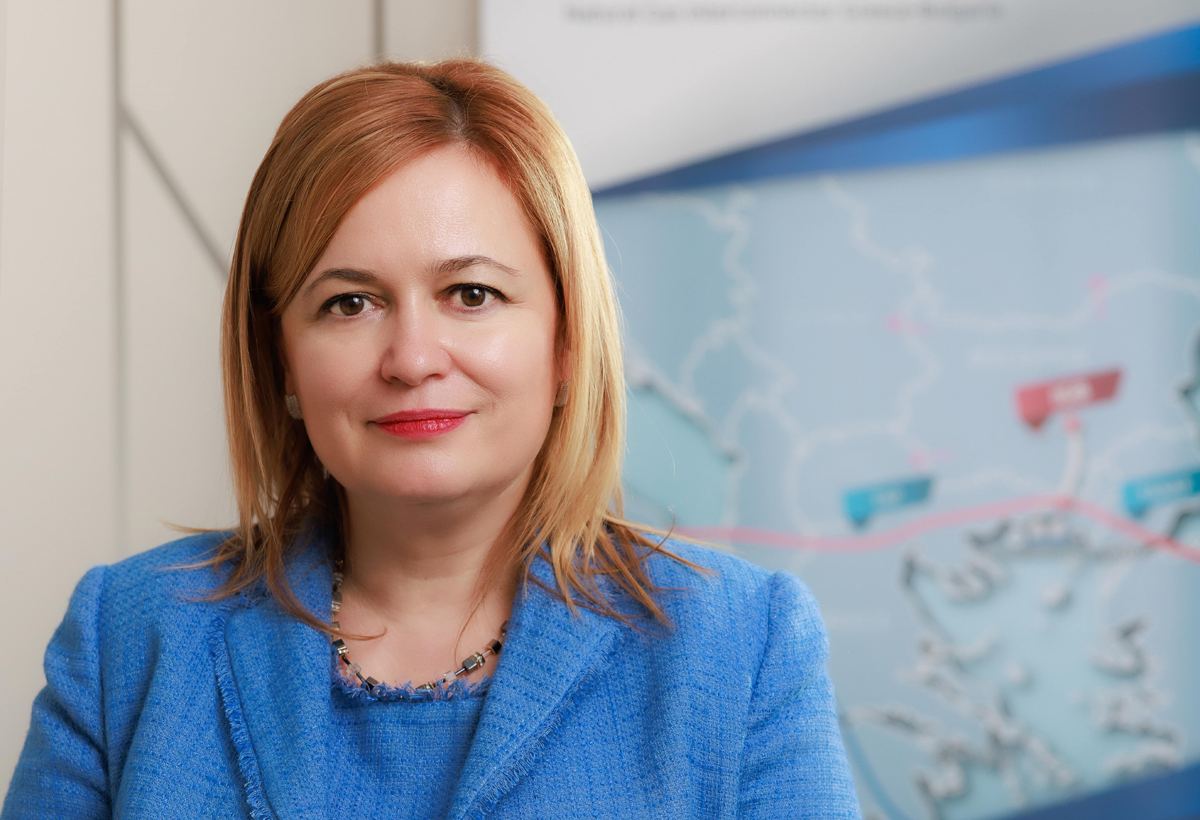 Indeed, in order for the capacity of the Interconnector Greece-Bulgaria (IGB) to be increased to 5 bcm per year, a compressor station needs to be built in Komotini, Greece, Teodora Georgieva, executive director of the ICGB AD project company from Bulgaria said in an interview, according to Azerbaijan in Focus, reporting Trend News.

“Having in mind the administrative and regulatory procedure for doing this, ICGB has already started to explore and elaborate on the options that can facilitate such increase of the transport capacity. The process is happening in close cooperation with DESFA and TAP. The whole process is still in an early stage having in mind the current stage and focus of the project. However, we could be looking at achieving this capacity upgrade at the end of 2023 or in 2024 to match the operational readiness of the LNG terminal in Alexandroupolis – that project has great synergy with IGB and I’m certain that when both are operational, our capacity will reach its maximum,” she explained.

Georgieva noted that both IGB and the LNG terminal in Alexandroupolis are crucial for achieving diversification for Bulgaria, Greece and the Balkans, boosting competition and enhancing the security of gas supplies in the region.

The IGB project is of key importance for increasing the security of supply and for ensuring diversification of natural gas sources for Bulgaria and the region of Southeast Europe. At the regional level, IGB will provide access to the gas transmission network for Bulgarian municipalities and regions that didn’t have an option for connectivity. The interconnector with Greece is an entirely new route for the transmission of natural gas to Europe and will give Bulgaria and the region access to supplies from new sources. The project will connect the country with the Southern Gas Corridor and has excellent synergy with other major energy projects such as TAP, TANAP, EastMed, and the LNG terminal at Alexandroupolis.