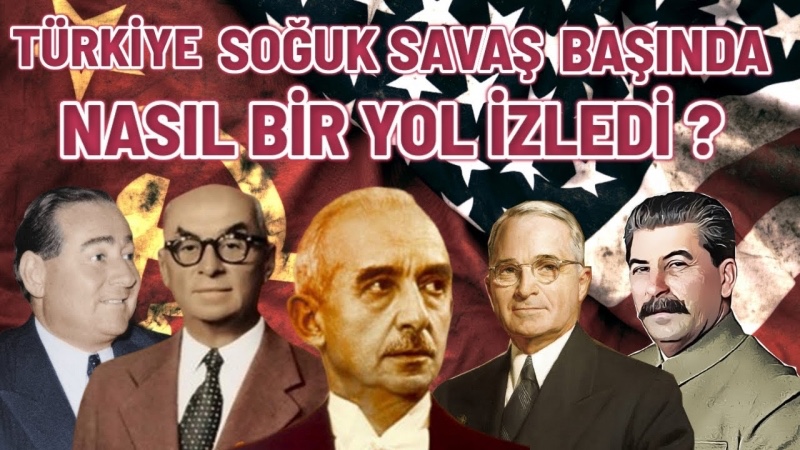 When the results of the March 29 meeting between the Russian and Ukrainian delegations in Istanbul were announced to the domestic public, Turkey’s role was greatly exaggerated and attempts were made to create unfounded expectations. Ankara even tried to present the gradual withdrawal of Russian troops around Kyiv and Chernihiv as its own initiative.

Just as Ankara’s mediation was not on the agenda in the last 20 days, the sensational event of the Russia-Ukraine war was not Turkey’s active involvement in the process, but Roman Abramovich’s $ 1 billion ship anchored off the coast of Bodrum. Turkey, which has not responded to the light warnings of the West about the ships and of Ukraine about its refusal to participate in sanctions against Russia rightly, considers it expedient to knock on the door of the Gulf countries to overcome the internal economic crisis. Because it is well known that the devaluation is a temporary measure to control the Turkish lira in banks by giving a very high interest rate for three months. It has become much more difficult for countries like Turkey to find foreign debt, and even if it does, they will have to pay astronomical interest.

In this sense, it is possible to claim that the AKP chairman and the president’s plan to hold Eid al-Fitr prayers in Saudi Arabia with the Crown Prince is crucial to the political destiny of both the country and Mr. Erdoğan. After there is no offense between them (investigative files of journalist Jamal Khashoggi, who was tortured to death at the Consulate General of Saudi Arabia in Istanbul on October 2, 2018, have been handed over to Saudi Arabia), the fulfillment of Riyadh’s most important demand increases Mr. Erdoğan’s chances of making large sums of money. Because Saudi Arabia wants more than anyone else to continue the government headed by Erdoğan. Therefore, it is not difficult to predict that the Crown Prince will be positive about the positive changes in the Turkish economy.

It will take 20 days to see Mr. Erdoğan return to the country with a smile on his face. Returning to the issue of Russia’s attack on Ukraine, we can say that the developments in this area have not been properly analyzed in Turkey. For example, in any case, the failure of the mediation allegations will be due to the fact that the President’s Spokesman İbrahim Kalın considers it appropriate to describe the processes that took place after the Russian invasion of Ukraine as “we have entered a new Cold War”.

According to Kalın, the effects of this war will last for many years, and as a result, new alliances will be formed. To put it bluntly, we need to remind ourselves that the Cold War did not begin during World War II. Three months before the official defeat of German fascism, on February 4-11, 1945, the leaders of the Allies, meeting in Yalta, defined their areas of hegemony in Europe and the world was divided into two major zones dominated by socialist and capitalist ideologies.

Western historians point to 1946 as the beginning of the Cold War. Professor Jamil Hasanli of the University of London clarifies the issue and puts forward his theory: In fact, the Cold War began in 1946 with the overthrow of the Iranian nation-state in the Azerbaijani regions by the Persian regime.

On the other hand, the concept of the Cold War included not only the strengthening of power in the regions where the two systems were hegemonic but also the attempts of the socialist system to revolutionize the various parts of the world. That is, the Cold War that began after the Second World War had an ideological basis and a reason, and if it did not have a basis and a reason, what would the two systems fight for?

If there are no two contradictory ideologies, two conflicting systems of production and values, what is the point of the Cold War: to sell more weapons, to seize more money from Western banks, and to question the origin of more property in big cities?

Most misconceptions in Turkey begin at this point, and Russia is still seen ideologically as a continuation of the Soviet socialist regime, and Vladimir Putin is seen as a staunch defender of socialist ideology. It should not be assumed that Mr. Kalın sees the Russian President as a “socialist-minded” politician.

In domestic politics, we see heated discussions and debates on the issue of presidential candidacy. Although everyone knows that Erdoğan will be the candidate of the ruling coalition, the strange thing is that it is difficult to determine the candidate who will be nominated by the opposition union.

Another interesting aspect of the case is the fact that all the pressure exerted by the government on both İmamoğlu and Yavaş is constantly increasing their rating. In late 1993, government pressure on Istanbul’s presidential candidate, Tayyip Erdogan, forced him to run for mayor, then prime minister, and finally president.

Can the same path be repeated in the example of İmamoğlu and Yavaş?

This report originally appeared on Astna News on April 15, 2022.