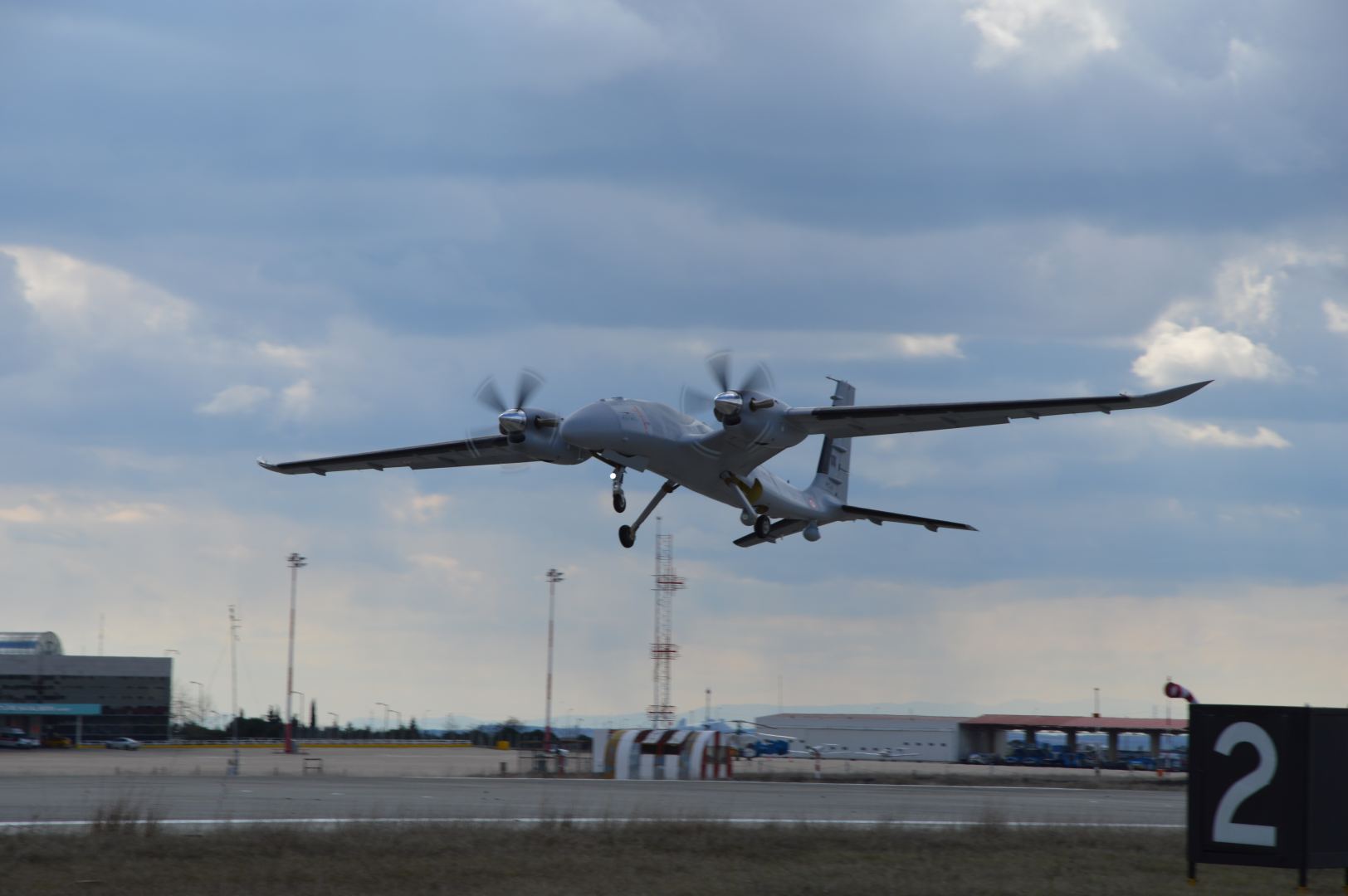 The brilliant victory of the Azerbaijani army has made Bayraktar UAVs (unmanned aerial vehicles) famous all over the world, an article published in the oldest and largest newspaper of the Republic of Korea, The Chosun Ilbo, according to Azerbaijan in Focus, reporting Trend News.

“The name Bayraktar became known to the world due to the war in the Caucasus region. In 2020, [during the second Karabakh war] the Armenian troops were carefully preparing, creating defensive formations around the perimeter of the conflict in anticipation of the assault of the Azerbaijani army. However, the Azerbaijani Bayraktar TB2 drone changed all ideas about modern warfare,” the article says.

According to the authors of the article, Armenia was preparing for a two-dimensional war but was attacked in three dimensions. Military experts, in turn, assessed this war as having changed world history.

Meanwhile, previously, a well-known Japanese Asahi Shimbun newspaper also noted that the second Karabakh war is considered the beginning of the drone war.

“Azerbaijan destroyed the Armenian ground forces with the help of drones. The Ministry of Defense of Azerbaijan posted footage of Bayraktar’s work on social networks, making them known to the whole world,” the article says.