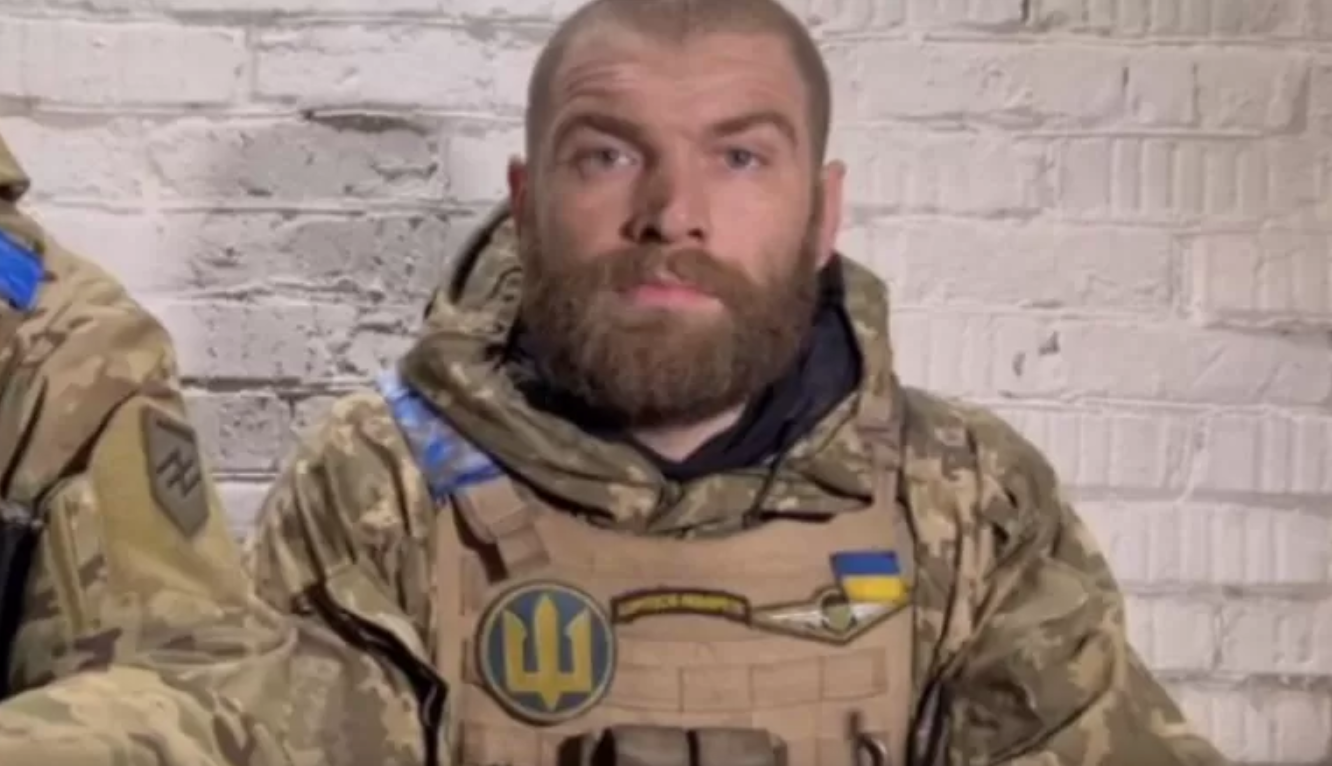 The commander of the Azovstal Marine Corps addressed Erdogan

The Ukrainian truth: The commander of the 36th Brigade of the Ukrainian Marine Corps, Sergei Volynsky, appealed to Turkish President Recep Tayyip Erdogan with a request to initiate the procedure of “export” and take them to Turkey, according to Azerbaijan in Focus, reporting Turan News.

Volynsky told Habertürk TV: “Dear Mr. President Recep Tayyip Erdogan, Marine Major Sergei Volynsky is addressing you. We have been fighting for 65 days in a row. We have 600 servicemen with injuries of varying severity who are in dire need of help. We have civilians with us who have been injured and who also need your help. Hundreds of civilians and dozens of children also sought our safety at the Azovstal metallurgical plant. The youngest is four months old. I am now appealing to the Turkish people and the President with a request to initiate the withdrawal procedure and do everything possible to withdraw the Mariupol garrison to Turkey, to actually remove us from Azovstal with security guarantees from Turkey. We really count on your help.”

Volynsky added that now the situation at Azovstal is extremely difficult: the fighting does not stop. The occupiers daily carry out airstrikes, fire from various land-based and sea-based artillery systems. Assault operations are carried out with the use of tanks, infantry fighting vehicles, and large contingents of troops. A few days ago, Russian invaders destroyed a field hospital and an operating room. Now doctors cannot provide medical care to military personnel and civilians.

According to Volynsky, hundreds of civilians, including 60 children, are hiding in Azovstal bunkers.