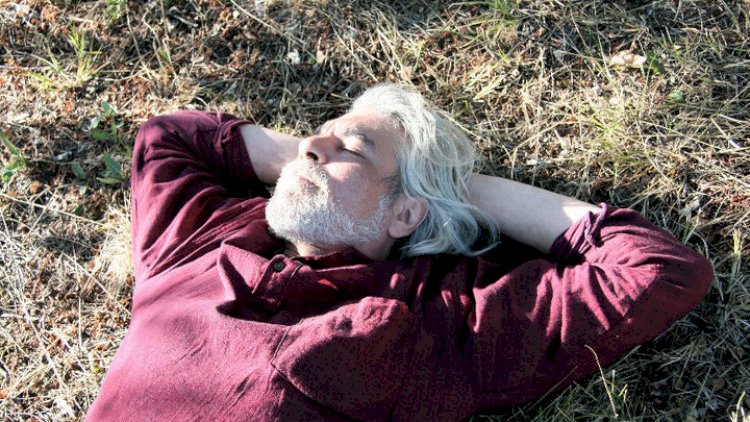 The descendant of Leo Tolstoy, a Russian director Maxim Mardukhayev, who currently resides in France, is planning to produce a film titled, ”Return to Karabakh.”

According to Azerbaijan in Focus, reporting YeniSabah News, with reference to Mr Mardukhayev’s recent interview with ITV, the director expressed his intention to collect the symbols of Nagorno-Karabakh and show them in the film all over the world. For that purpose, Mardukhayev visited Baku a few days ago. It should be noted that the film will not only cover the symbol of Shusha, Khari-bulbul, and Karabakh horses but will also widely cover the Great Patriotic War.

It should also be noted that Maxim Mardukhayev is the first western director to make a film about the Karabakh tragedy. To date, he has made 60 documentaries and about 30 short feature films. Among them are such distinguished films as “Red Settlement”, about the life of mountain Jews living in Azerbaijan, “Baku Opera like La Scala” and “January 20”. In addition, the director has a selection of films about the lives of IDPs, such as “The End of the Road”, “Unforgettable Hearth” and “Return”. The film “The End of the Road” deserves a special mention, because the film is about 20,000 people who fled Karabakh and settled in Imishli. During the filming, the director stayed with these people in rail-wagons for a month. In 2017, his film “Karabakh, I’m not leaving you” was shown at the Balzac Cinema in Paris.