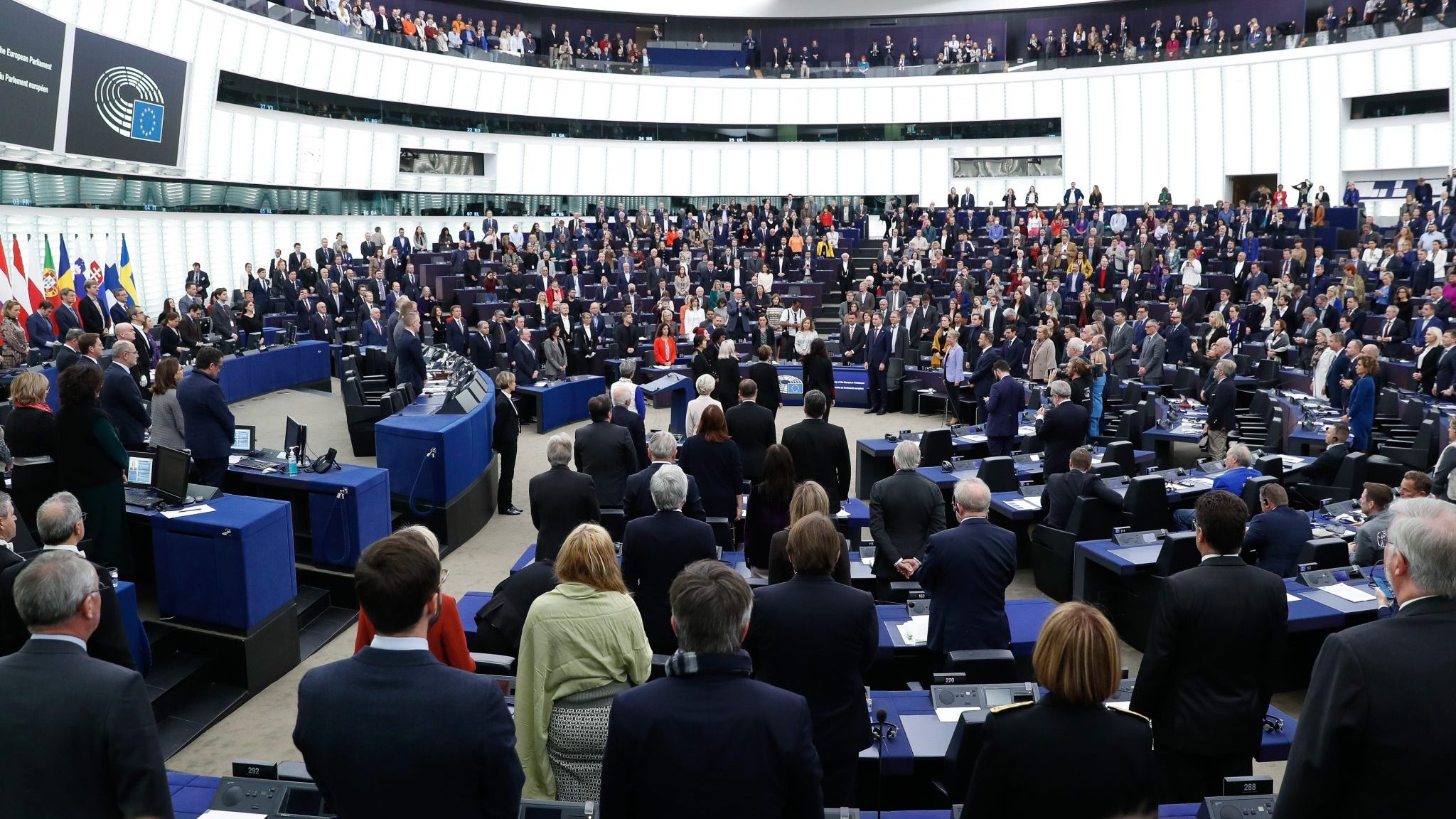 On November 23, in Strasbourg, the Parliament of the European Union adopted a resolution recognizing Russia as a state sponsor of terrorism due to the military aggression of the Russian Federation against Ukraine, according to Azerbaijan in Focus, reporting Turan News.

MEPs intend to pave the way to bring Russian President Vladimir Putin and the Russian government to account before an international tribunal, the website of the European Parliament says.

There is no legal basis in the EU for recognizing a third country as a state sponsor of terrorism, said European Commissioner for Home Affairs Ylva Johansson on October 18, 2022. Therefore, the European Parliament, in its resolution, calls on the EU and its member countries to develop a legal framework for designating state sponsors of terrorism and states resorting to terrorism.

Earlier a similar resolution regarding Russia was adopted by the OSCE Parliamentary Assembly.