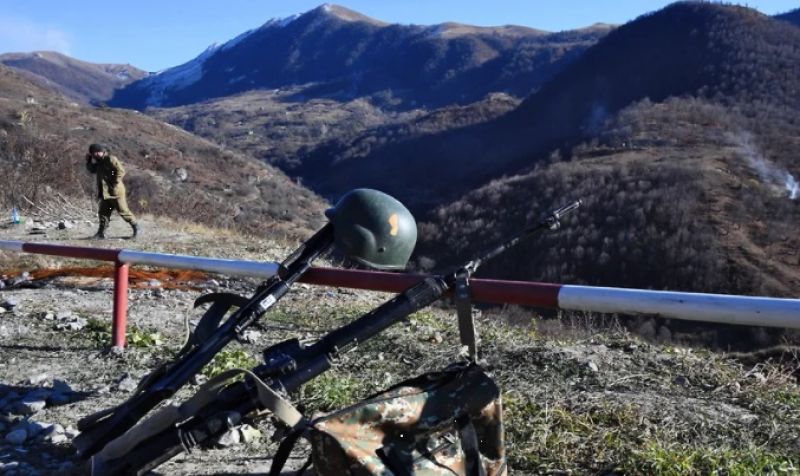 On Wednesday, Azerbaijan’s Defense Ministry published a list of seven military personnel killed during clashes on the border with Armenia on November 16, according to Azerbaijan in Focus, reporting Turan News.

Another 10 people were wounded.

Names of the dead:

The situation on the Azerbaijani-Armenian border stabilized since the evening of November 16, the press release says.

The operational situation is controlled by Azerbaijani units.

The military-political leadership of Armenia bears full responsibility for tensions, it said.

According to the Armenian Defense Ministry on Wednesday morning, the Armenian losses during yesterday’s fighting were 13 prisoners, one killed and 24 missing.

The military department also admitted that Armenians lost two dominant positions on the border of Lachin and Syunik.

In the afternoon of November 16, Armenian MP Eduard Aghajanyan told Radio Liberty that the Armenian side had 15 dead; however, his words were later disavowed.

The video footage divulged by the Armenian side shows Armenian soldiers panicking as the Azerbaijani soldiers move, and retreat.