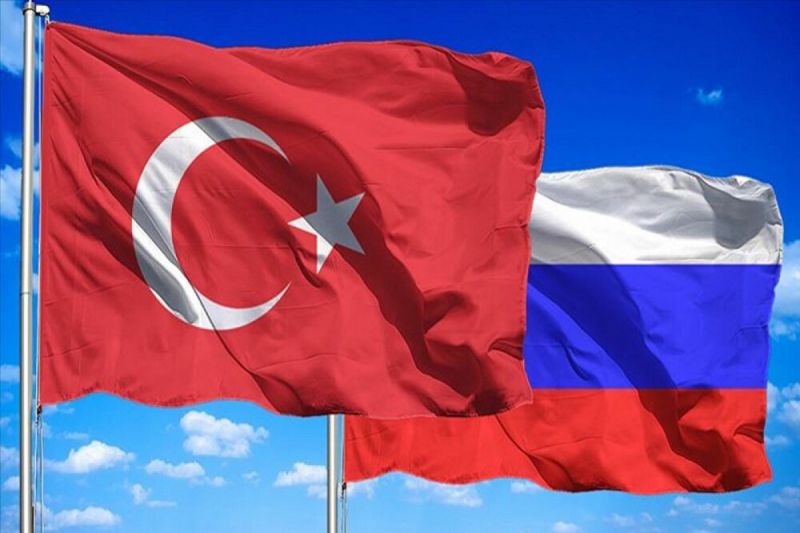 The parties considered a set of issues of international assistance in resolving the Syrian, Nagorno-Karabakh, Palestinian-Israeli and other regional crises, the political aspects of their settlement based on international norms and the relevant UN Security Council resolutions, the report said.

A high assessment was given to the activities of the Russian-Turkish Joint Center for Controlling the Ceasefire and All Military Actions in the Nagorno-Karabakh Conflict Zone. It was agreed to continue work on unblocking economic and transport links in the Transcaucasia, the Russian Foreign Ministry notes.

The participants in the consultations agreed on the importance of maintaining the high dynamics of the Russian-Turkish political dialogue.