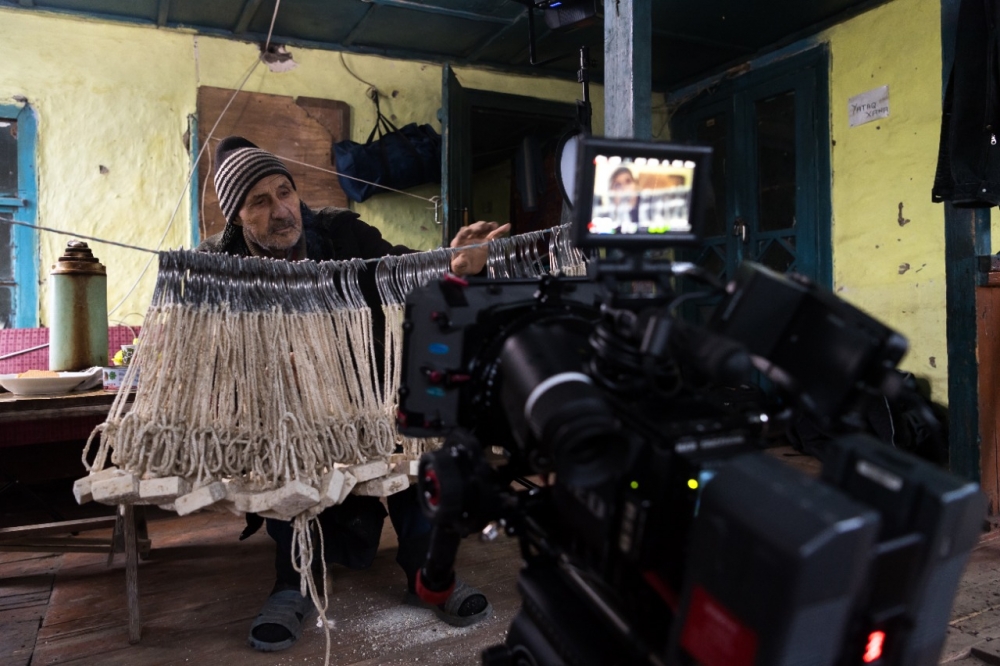 “The Last One” documentary at Rotterdam International Film Festival

The documentary “The Last One”, produced by the Baku Media Center and “Salnamefilm” studio with the support of the Ministry of Culture of the Republic of Azerbaijan, has been selected for the official program of the Rotterdam International Film Festival, according to Azerbaijan in Focus, reporting AzerTac.

Film director Fariz Ahmadov’s documentary “The Last One” will take part in the “Short & Mid-length” section of the festival.

The film is about the last inhabitant of the Kurdili island, Vitaly Pronin. In 1981, as a result of rising water levels in the Caspian Sea, Kurdili, once a bustling island, became uninhabitable. Most of the population moved from the island. Left without gas, light, and almost uninhabited, the island became lonely, nature, animals became wild, and homes destroyed. No one lived there anymore… Except for 68-years-old Vitaly… He’s breathing with an island. He takes his last breath on the island… In front of the camera.

The film is produced by Arzu Aliyeva, produced by Orman Aliyev and Nazim Huseynov, directed by Fariz Ahmadov, and written by Esmira Ayyub and Fariz Ahmadov. The cinematographer of the film is Mateusz Czuchnowski, a film expert invited from Poland.

The Rotterdam International Film Festival is one of the most important film competitions in the world. The “A” category festival is named after Cannes, Venice, Berlin, Locarno, and other major European festivals.

The 50th edition of the festival will be held on June 2-6, 2021. The premiere of the film “The Last One” to a wide audience will take place within the framework of this festival.

Brief information about the film, trailer, and photos have already been posted on the official website of the Festival. Link: https://iffr.com/nl/2021/films/the-last-one
The fact that the world premiere of the film will take place at the Rotterdam International Film Festival is considered by film experts as one of the important events in the history of Azerbaijani cinema in recent years.

It should be noted that film director Fariz Ahmadov is currently the director of the “Azerbaijanfilm” studio named after Jafar Jabbarli. His films have participated in and won awards at many international festivals.