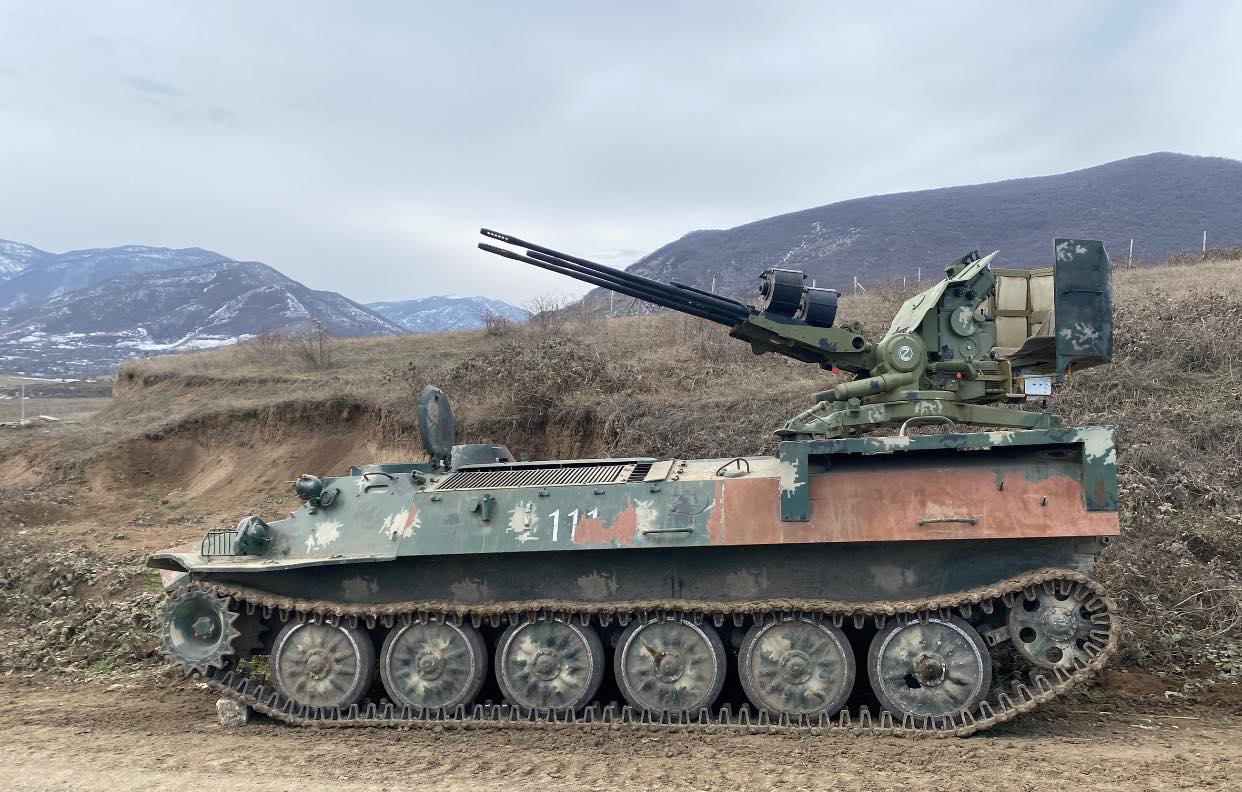 Azerbaijani district of Fizuli in Karabakh that has been recently liberated from nearly three decades of occupation by Armenian forces. Named after Azerbaijani poet of XV-XVI century, this place should have been a historical destination, but time has stopped here since Armenian occupation in early 90s. 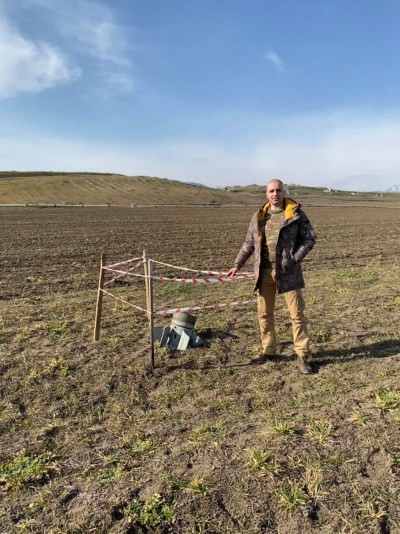 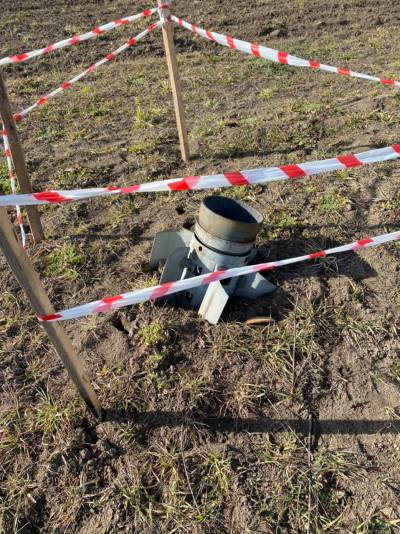 Dozens of thousands of Azerbaijani population were forcefully expelled from their homes by Armenian military forces and the regions has been completely destroyed. Armenian forces turned the capital of Fizuli into another ghost town.

Since the capitulation of the Armenian State in November of 2020, life has started returning to the region. While escaping, Armenian forces left behind not only their military equipment and ammunition, but also landmines and explosives. Lots of work should be done, starting from demining the area, rebuilding homes and infrastructure, so Azerbaijani civilians could return back to their homes.