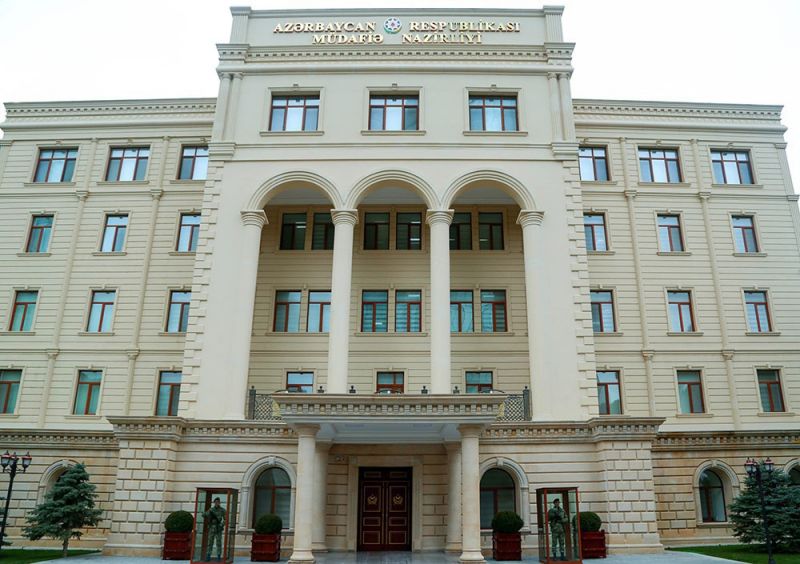 A group of military personnel serving in the Joint Turkish-Russian Monitoring Center will lay a wreath at the monument to the participants and victims of the Second World War in the Beylagan region.

A solemn formation of the peacekeeping contingent of the Russian Federation, temporarily located on the territory of Azerbaijan, will be held in accordance with the trilateral statement of November 10, 2020, in Khankendi, the message says.