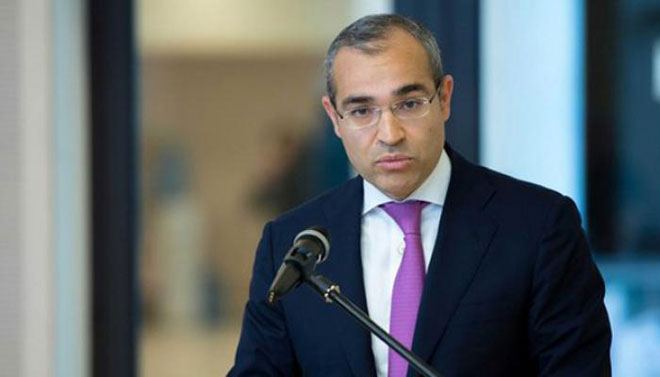 “This approach takes into account the new situation that occurred after the Great Victory in the Patriotic War and provides an impetus for the revival and development of our liberated territories,” Jabbarov said.

“The harmonic and comprehensive development of economic zones will contribute to the national economy and well-being of our people,” the minister added.

Earlier, the minister said that it is necessary to carry out the work not only for the restoration but also for the sustainable development of the Azerbaijani territories liberated from the Armenian occupation.